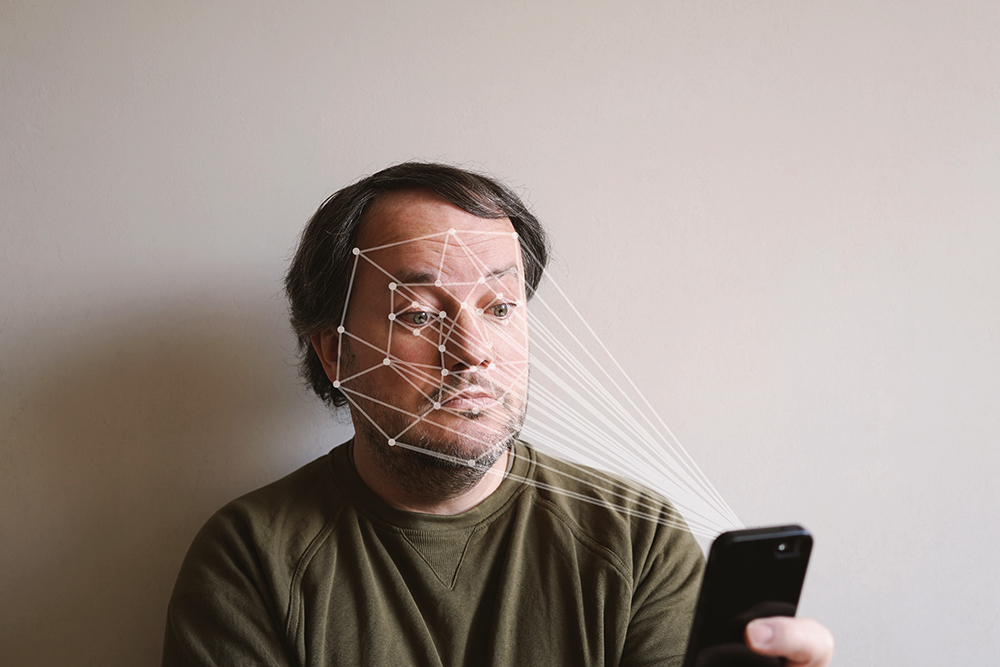 Innovation in the smartphone industry continues as multiple brands set their sights on new technology such as eye and gesture tracking.

This comes as industry reports say that leading smartphone manufacturers Apple and Google are seeking improvements to their face biometrics, with Apple looking into launching an iPhone with the Face ID system hidden underneath the display at some time.

However, Apple fans should expect the dreaded notch to still be used by the company until such time that the Face ID could be incorporated under the display, two prominent Apple analysts say.

According to a tweet from TF International Securities Analyst Ming-Chi Kuo, famous for his accurate forecasting of future Apple product releases, Apple may release its first true full-screen iPhone, which may be named the iPhone 16, in 2024. This will feature the under-display Face ID module, which includes the front-facing camera.

He added that “Image Signal Processor (ISP) and algorithm are critical for quality improvements” as a low-lighting condition will be detrimental to the camera quality.

Ming-Chi Kuo’s statement matches that of Mark Gutman, Bloomberg’s technology correspondent, who reported in his “Power On” newsletter that a Face ID that is located underneath the iPhone’s display is still “three or four years away.”

He added that the upcoming iPhone 14 will continue to feature a pill-shaped cutout for the Face ID, while the camera will be in a separate circular cutout, which is the same as the leaks being released.

The latest design, possibly exclusive to the iPhone 14 Pro series, will be a design that will serve as a transition from the current notch design of iPhones, to the true full-screen design.

News of Apple developing an under-display Face ID and front-facing camera came out in March when South Korean tech news site The Elec reported that Samsung will be developing the under-display camera for the iPhone 15 Pro and iPhone 16.

However, Display Supply Chain Consultants chief executive officer Ross Young disputed the report, saying that the under-display tech will debut with the release of the iPhone 16.

Meanwhile, reports say that Google’s flagship Pixel 6 Pro was supposedly set to release with face unlocking capabilities, but was later scrapped shortly before the phone was released, according to a report from 9to5Mac, which cited insider sources.
Moreover, 9to5Google also reported that pre-release advertising materials for the Google Pixel 6 Pro mentioned having face unlock as an option.

The insider sources did not mention why face unlock was scrapped.

However, the report also mentions that face unlock could be a staple of Pixel phones in the future.

The last Pixel phone that featured a biometric scanner was the Pixel 4 but was met with negative reviews about the design as several media outlets noted the large top bezel of the phone.

The face unlock option was removed as a feature since the Google Pixel 5. (GFB)