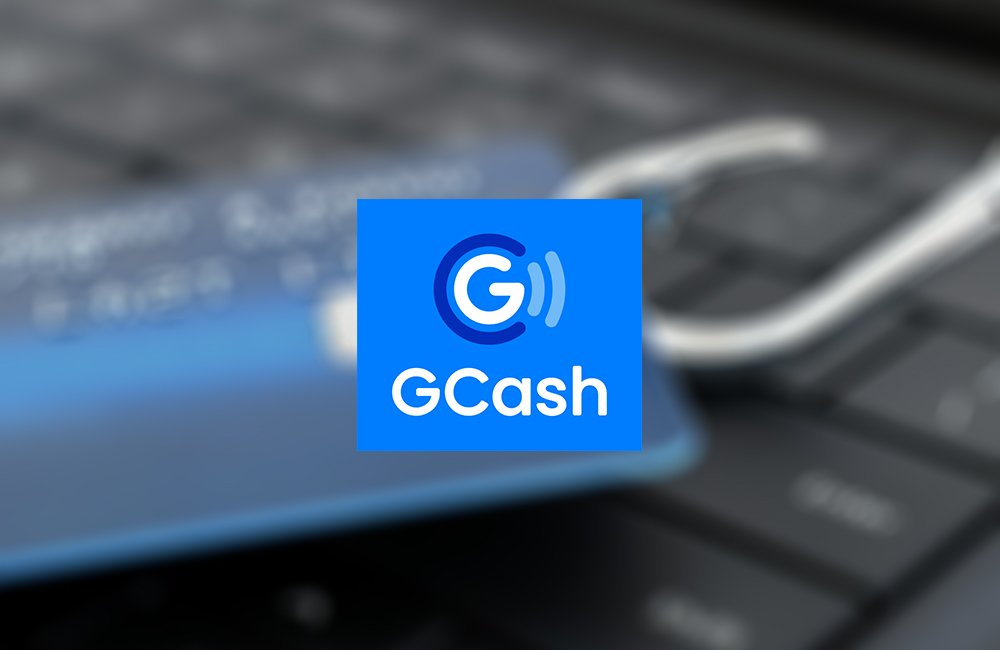 GCash and authorities barred over 900,000 accounts that were suspected of committing fraud in the first quarter of 2022, according to its operator Fintech company Mynt.

This comes as GCash said in a statement that the action was done with the National Bureau of Investigation (NBI) and the Philippine National Police (PNP), as GCash continues to protect the platform against fraudulent activities.

“GCash has been providing invaluable service to Filipinos, especially during the pandemic. It is crucial that we work together to protect the platform against fraud,” GCash president and CEO Martha Sazon said.

“As we continue to bolster our security system, we are also counting on the support of our customers and ask that they be vigilant against online scam,” Sazon added.

Under its anti-fraud campaign, GCash also encouraged users to protect their accounts by not sharing their MPIN or one-time password with anyone, keep GCash-related activity within the app, be vigilant on who users will transact with, and report fraudulent activity to Gigi, GCash’s new beta chatbot.

Meanwhile, the Bangko Sentral ng Pilipinas has been intensifying its campaign against fraud and online scams, amid the USD600 million non-fungible token (NFT) theft in the blockchain used by NFT game Axie Infinity.

BSP called on the public in April to avail of all the security features in online transactions to combat fraudulent activities and boost cybersecurity. (GFB)