Genshin Impact Grosses $3-B, One of the Highest-Grossing Games in History
Advertisement 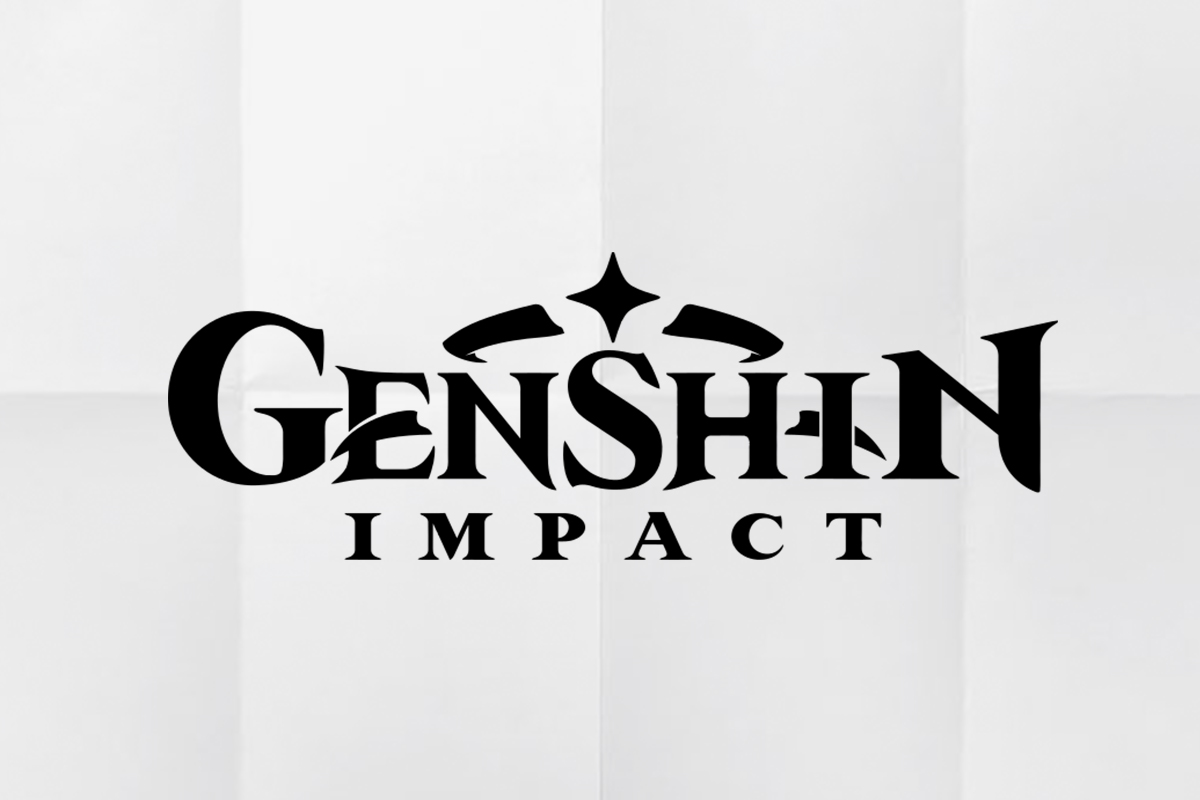 Chinese Action Role-Playing Game Genshin Impact from miHoYo has grossed more than USD3 billion since its release in 2020, which makes the game one of the most profitable games in history.

Genshin Impact has proven to be a hit, with the title taking only 171 days before generating its first USD1 billion on mobile, which still has the largest player base, despite the title being released on PC, PlayStation 4, and PlayStation 5.

The title has earned USD2 billion in its first year alone.

Moreover, Genshin Impact continues to be one of the world’s most lucrative games, as the title is constantly bringing in USD1 billion every six months on average.

Players have also been highly engaged, as year-over-year average monthly worldwide active users are up by 44 percent in Q1 of 2022.

Currently, Genshin Impact, a game released during the COVID-19 pandemic, is the third-highest global revenue-generating mobile game, trailing only Honor of Kings, which was released in 2015, and PUBG Mobile, released in 2018. (GFB)