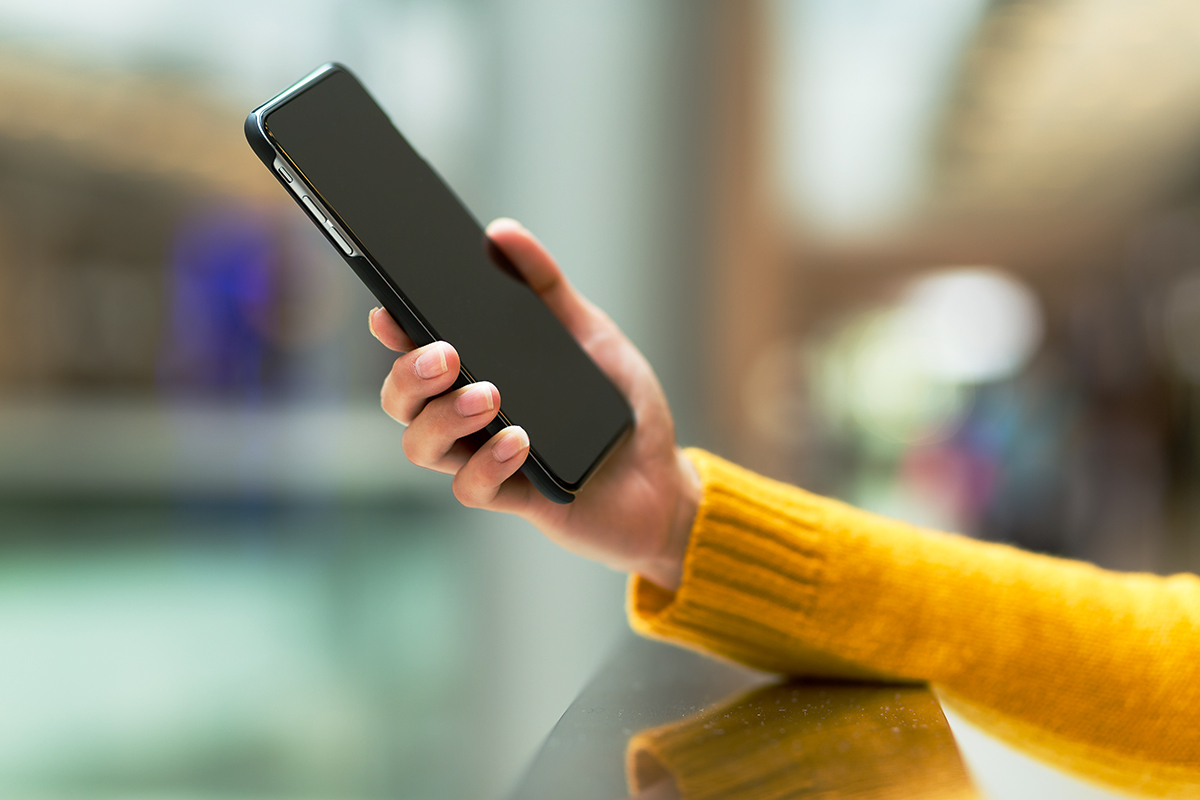 Total hands-free control of a smartphone may now be viable in the future as a research team developed a method to use smartphones using eye movements and hand gestures in front of a camera.

The new method was done by the research team in the Future Interfaces at Carnegie Mellon University’s (CMU) Human-Computer Interaction Institute as they sought a more natural way of interacting with smartphones.

The researchers used where the eyes are focused on the smartphone to be the “precursor” for an impending action, and developed the EyeMU tool after realizing that a second hand or voice commands may be unwieldy.

The EyeMU tool will allow users to perform actions on a smartphone by controlling the phone through a gaze or by hand gestures.

This was presented in a research paper at the  International Conference on Multimodal Interaction in 2021.

While the use of gaze-tracking and hand gestures using the front camera module is not new, the existing use cases for such are limited to accessibility options and gaming.

The lead author of the paper, Andy Kong, said that a phone might be more useful if it were developed with predictability.

“Current phones only respond when we ask them for things, whether by speech, taps or button clicks,” Kong said, adding, “If the phone is widely used now, imagine how much more useful it would be if we could predict what the user wanted by analyzing gaze or other biometrics.”

Chris Harrison, an associate professor in the HCII and director of the Future Interfaces Group who participated in the paper, said that while there are existing technologies for the method, such as Apple and Google’s advancements on gaze prediction, said that “just staring at something alone doesn’t get you there.”