Filipinos Receive Millions of Spam Messages in One Month

Instagram Committed to Compete with Tiktok with New Full-Screen Test 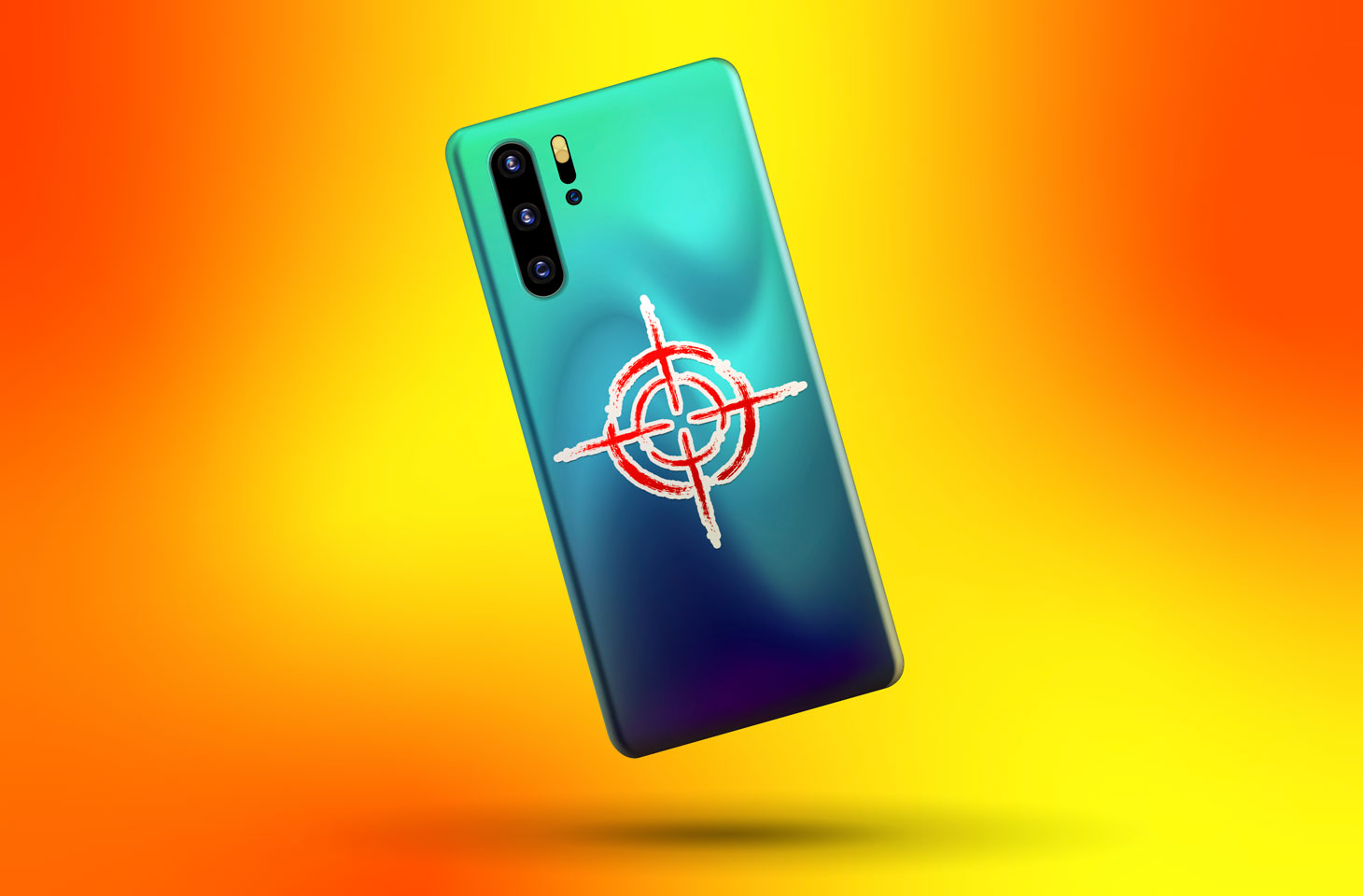 TinyCheck is a unique, innovative tool designed to detect stalkerware on mobile devices.

Kaspersky unveiled a new hub dedicated to TinyCheck, highlighting its latest developments and changes to how it can be used. The website will also help further consolidate the community of stakeholders engaged in the development of the tool and the fight against stalkerware and spyware.

TinyCheck was created in 2019, following a discussion between Kaspersky and a French women’s shelter. The organization was supporting an increasing number of stalkerware victims but was not sure how to address it from a technological point of view. They needed a solution that would be untraceable, easy to use and that could help gather evidence. Researchers from Kaspersky set out to find a solution.

TinyCheck was developed as a free, open-source tool, meaning anyone can download it and contribute to improving the software.

TinyCheck is not installed onto a smartphone but uses a separate external device instead: a Raspberry Pi microcomputer.

TinyCheck aims to facilitate the detection of stalkerware on a victim’s device in a simple, quick, and non-invasive way. It can run on any OS without alerting the perpetrator. TinyCheck is safe to use, doesn’t read the contents of a person’s communications (SMS, emails, etc.), but only interacts with the online servers/IPs the smartphone communicates with. In other words, TinyCheck will not know who a person is speaking with, or what they are discussing. The network capture of an analyzed device is not shared anywhere: neither Kaspersky nor any other party will receive this data. All the analysis is done locally.

Over the years, more and more NGOs have been testing and implementing TinyCheck. Bruno Pérez Juncá, honorary member of the Stop Gender Violence Association shares his experience with TinyCheck: “I have been working with gender violence associations for many years and TinyCheck is what the victims and the general population need. TinyCheck is similar to an antigens test; a quick, economic and reliable test to perform an initial inspection that can identify a mobile infection.”

More recently, TinyCheck has also caught the attention of European Institutions, journalists, and businesses. Law enforcement agencies and judiciary bodies in Europe are currently testing it to better support victims in the process of a deposition or an investigation.

The TinyCheck hub is a great place to visit, learn more about the tool and its applications, and to reach out to the team to contribute towards its development. Kaspersky is always on the lookout for new partners to raise awareness of the important topics of stalkerware and spyware, and to find new ways to benefit its victims.