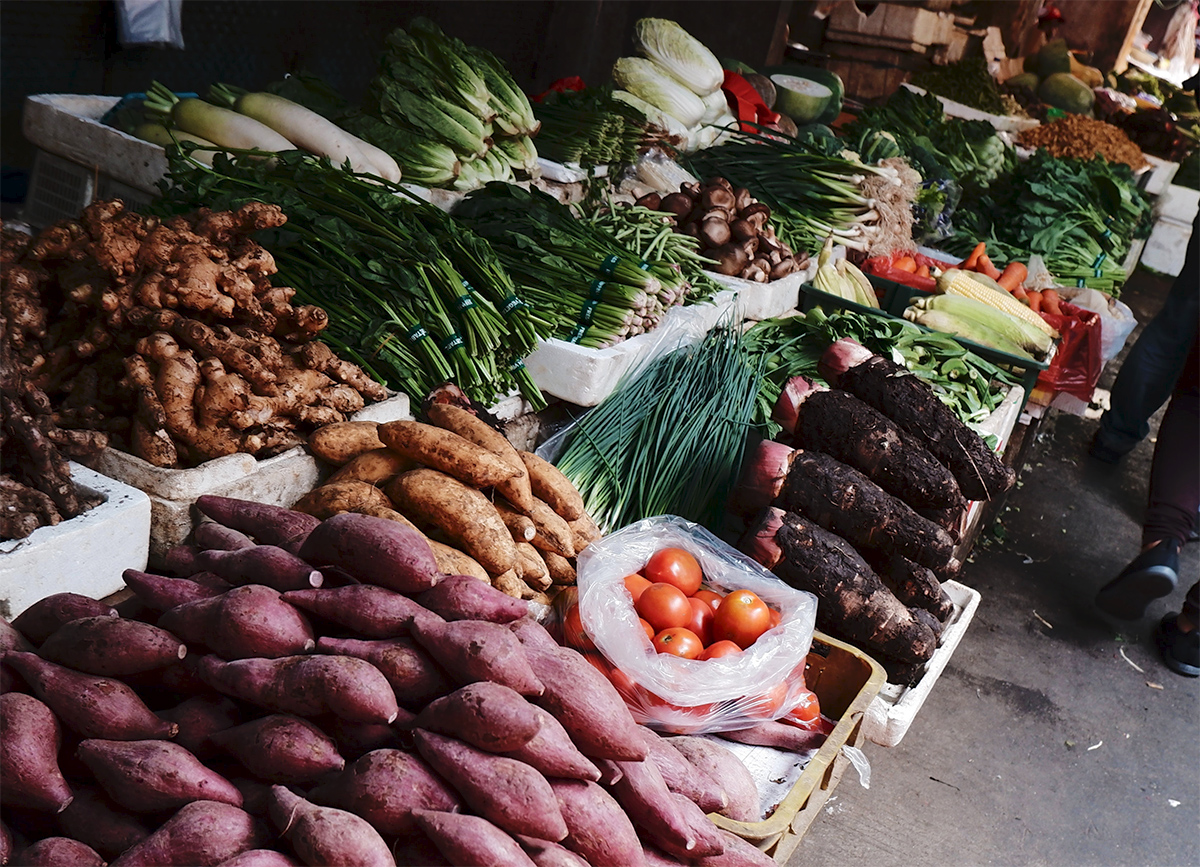 With the world facing a global crisis, the country’s headline inflation jumped to 4.9% last April, according to the latest report by the Philippines Statistics Authority (PSA) released on May 5, 2022.

According to PSA, this is the highest inflation since January 2019.

Moreover, the average inflation in the first four months rose to 3.7%, much lower compared to the same period last year with 4%.

The rise of the country’s inflation was attributed to the higher annual increase in the index of commodities.

Food and non-alcoholic beverages increased to 3.8%. Specifically, the food index increased by 4.0%, with fish, meat, vegetables, and bakery products contributing to this increase.

Other commodities also contributed to the increase of inflation in the country include alcoholic beverages and tobacco (5.9%); Clothing and footwear (2.0%); recreation, sport, and culture (1.6%); personal care, and miscellaneous goods and services (2.3%).

Meanwhile, annual uptick slowdown for health (2.4%); and restaurants and accommodation (2.8).

The rest of the commodity groups either retained their previous inflation rates or had zero percent annual growths, according to PSA.

At a regional level, the National Capital Region (NCR) experienced higher inflation at 4.4% compared to last March at 3.4%.

The inflation of food and non-alcoholic beverages (3.4%) was the primary contributor to the increase in the region.

The same as NCR, food, and non-alcohol beverages are also the main contributors to the inflation at 3.8%.

The food, electricity, gas, and other fuels index increased due to the Russian-Ukraine war. Oil prices continuously surged over the past months caused by supply interruptions brought about by the war. The supply of fertilizer, wheat, and corn was also affected, causing price increases on related products.

The COVID-19 outbreak in China that caused lockdowns in the country also hampered the manufacturing supply chain which contributed to the increase in prices of commodities.

The Bangko Sentral ng Pilipinas (BSP) still has not announced any hike on its policy rate to alleviate the inflationary pressures.

If not addressed, Peso will depreciate and may de-anchor inflation expectations further.

BSP may have to make adjustments to its policy soon. (ASC)

Does Conflict Play a Big Part In a Successful Business?