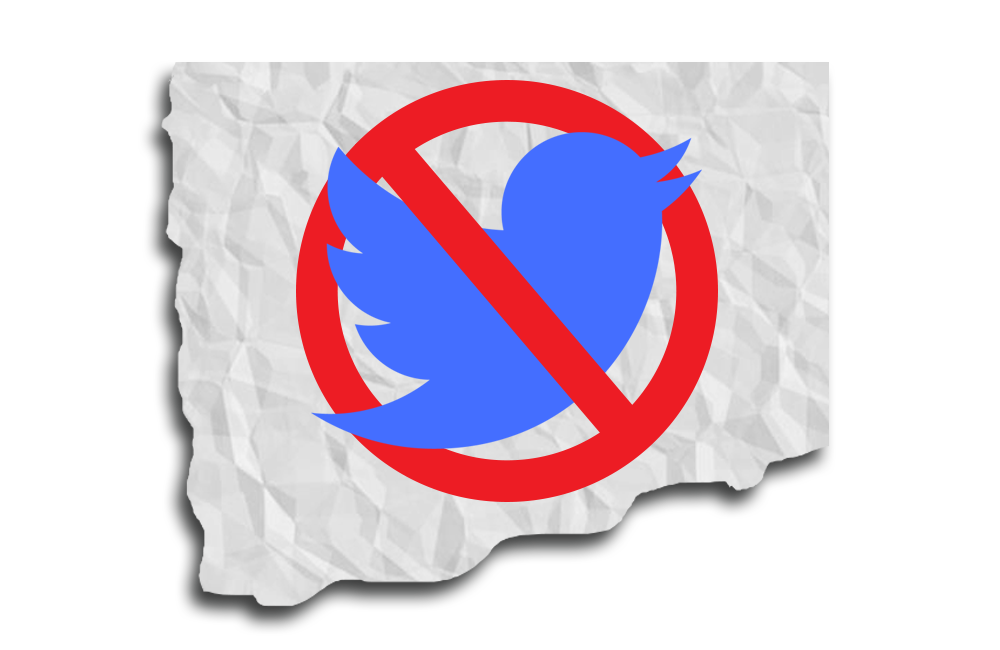 Various advocacy groups are now pressuring the top advertisers of Twitter to force upcoming Twitter owner Elon Musk to continue to uphold the current content moderation policies of the social media platform, or to boycott the platform entirely.

This comes as Musk has made it clear that he wants a Twitter that champions free speech, saying that he is against “censorship”.

“I am against censorship that goes far beyond the law. If people want less free speech, they will ask government to pass laws to that effect. Therefore, going beyond the law is contrary to the will of the people,” Musk said on Twitter.

Musk was heavily criticized for the plan, with various groups concerned that the social media platform might be a hub for hate speech and extremism.

Now, some of the world’s biggest brands and Twitter top advertisers including Coca-Cola and Disney, are facing pressure from advocacy groups, as over two dozen civil society groups said advertisers should secure a commitment from Twitter to uphold its content moderation policy on hate content.

The groups also told the brands to threaten to boycott Twitter entirely if the social media platform does not comply.

This is according to a letter, first reported by CNN, sent to brands Tuesday ahead of the 2022 NewFronts digital advertising conference.

“As top advertisers on Twitter (TWTR), your brand risks association with a platform amplifying hate, extremism, health misinformation, and conspiracy theorists,” the letter read, adding “Your ad dollars can either fund Musk’s vanity project or hold him to account.”

The social media giant told advertisers that they do not have any plans to change their commitment to brand safety, but added that they cannot speculate on changes that Musk may enact once the deal is finished. (GFB)

PH Inflation Rises to 4.9% in April