People's Wishlist for Newly Elected Mayors in their City
Advertisement 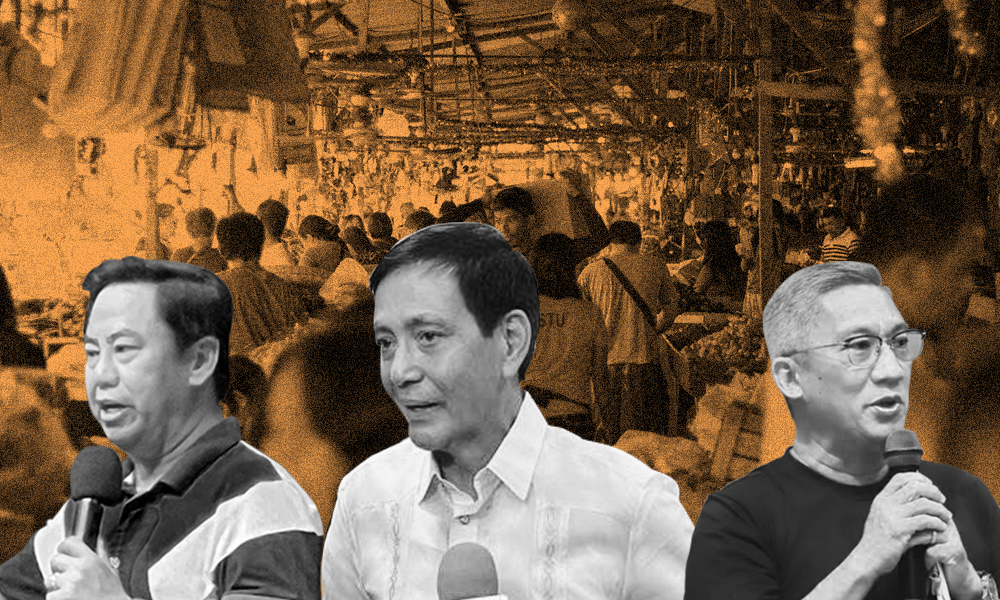 The people have spoken. Local officials have now been declared and all incumbent mayors in Cebu City, Mandaue City, and Lapu-Lapu City are all re-elected in the same position.

This year’s election has been very colorful and intense, especially now with social media, people are more engaged with their candidates.

Now that the elections are over and local candidates are declared, Metro Cebu News asks citizens on their wishlist for their newly elected mayors.

Ariel from Cebu City said that her wishlist for the re-elected Mayor Mike Rama is that the city hall’s employees would be more approachable and helpful to everyone.

She also raised her concerns about the Mayor’s Information and Liaison Office (MILO), especially with the cash assistance for the indigents.

“Kana sang MILO maytag matagaan ug ayuda ang tanan (Especially with MILO, I ask that everyone will receive their financial aid),” she added.

Riem from Mandaue City said that he asks for the improvement of the waste management in their barangay.

Riem also wishes that political affiliations are disregarded for the betterment of the city.

“First of all Congratulations to Team Ahong for winning the election. My wishlist for the re-elected Mayor Ahong Chan for the people of Lapu-Lapu is to have good governance,” she said.

She also asks Mayor Chan to address the flooding problems in some areas of the city.

“Unta ma solusyonan ang mga baha. Some areas of the barangays dris Lapu-Lapu kada mag kusog ang uwan mag baha gyud kay wla kaayoy drainange (I hope that the flooding could be solved. Everytime it rains hard, some areas in Lapu-Lapu will experience floods because of the lack of drainage systems),” April added.

For me, who is a registered voter in Cebu City, my wishlist for re-elected Mayor Michael Rama is to continue or create new programs for our disadvantaged brothers and sisters.

And for all newly elected officials, my wishlist for you is that you put aside your differences and work together to make your city and this country a better place through honesty and good governance.

How about you, what is your wishlist for your newly elected mayor in your city? (ASC)