Zelenskyy's Leadership Amidst Crisis is an Inspiration for Future Leaders

From Crisis to Breakthrough: Reimagining Your Work

Eat All You Can

Purpose in the Waiting 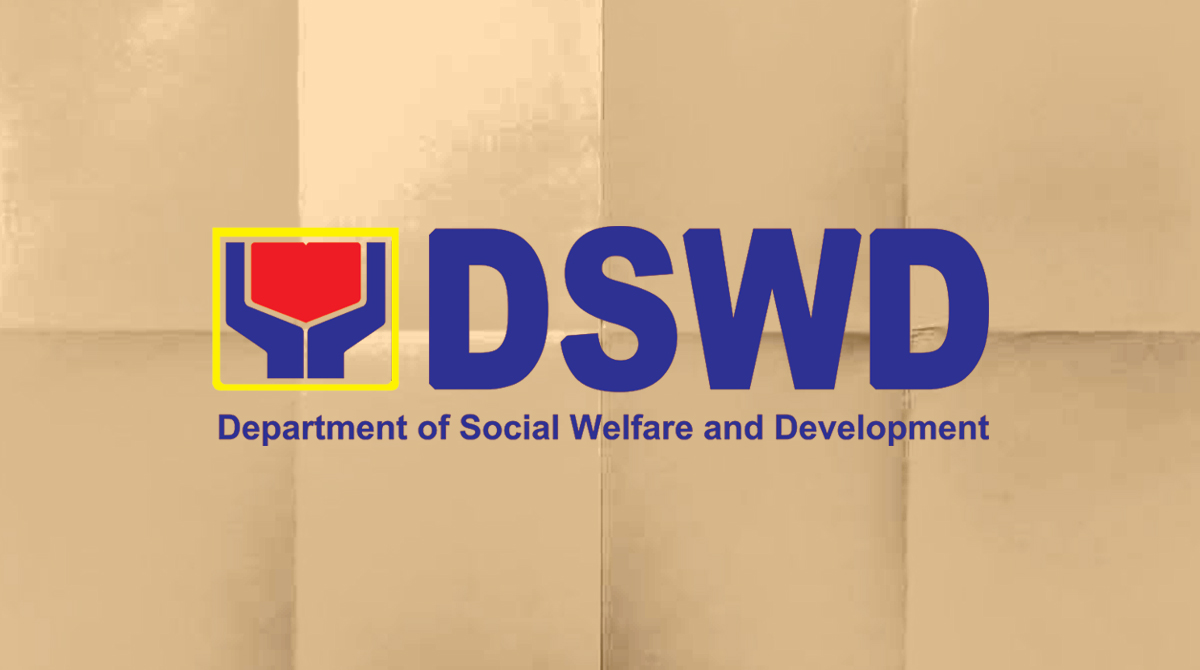 Since the creation of the Pantawid Pamilyang Pilipino Program (4Ps) by the national government to break the cycle of poverty that affects many Filipino families, the program has empowered many sectors, large and small, including women.

Among these numbers, the Department of Social Welfare and Development (DSWD) in the region has captured and published a few stories from women partner beneficiaries on how the program has changed their lives as well as their families.

Four women, one from each province of Central Visayas, have shared brief testimonies of change on how the program has empowered them and their families to become better at facing difficult realities in life. 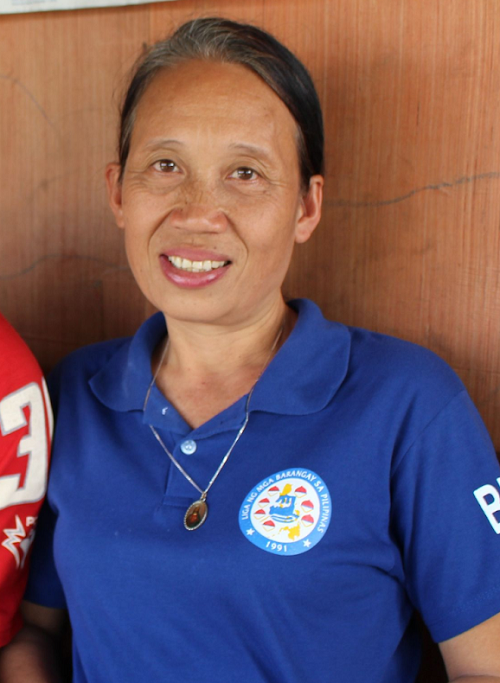 Winner of the National Search for Huwarang Pantawid Pamilya in 2016 from Jagna, Bohol, the light of the family, Marissa Garay, has shared that the program has made her more involved in their community.

“Kaniadto, usa lang ako ka purok president, karon usa na ka kagawad sa barangay. Kung adunay mga aktibidades sa barangay, i-invite ko ni kapitan para mag lead sa prayer ug para mag-counseling sa ilaha (I used to be a purok president, and currently, I am a barangay councilor. Every time there are activities in the barangay, I get called by the barangay captain to lead the prayer and do counseling),” she said.

Marissa stated that the program has impacted her life and has taught her more about their rights and responsibilities not only within the family but also in the community.

Marissa stated that they have never experienced gender-based violence in their family or community as a result of the program’s family development sessions they have attended.

Marissa recognized the importance of women being empowered not only at home but also in the community, as this will foster trust and confidence in their ability to lead and initiate activities that will benefit their community.

Marissa and her family waived out of the program in 2021, having progressed from the survival stage to the self-sufficiency stage. 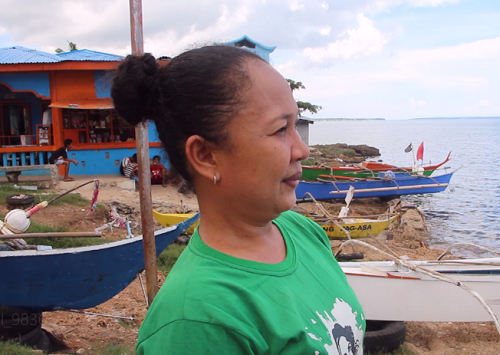 Pantawid partner-beneficiary Marilyn Basallo endured hardships as she raised her three children alone when she transferred to Daanbantayan, Cebu in 2013. Months after her transfer, Supertyphoon Yolanda struck, leaving her with her most challenging survival experience.

Marilyn had nothing after the super typhoon destroyed her home, but she said they were able to survive thanks to numerous donations and assistance from the government and non-government organizations.

“Dili nako ganahan mo dumdum sa akong kinabuhi kaniadto, kay grabi ang akong kalisod na nahiaguman kay basin piso wala koy mahatag sa akong anak (I do not want to look back on my life before; it was a difficult journey that I could not even give one peso to my child),” said Marilyn.

When Marilyn became part of the 4Ps, she became active in their community, helping her fellows.

“Dako kaayo og tabang sa akoa ang gobyerno. Ako nga gigastohan sa gobyerno, dapat akoa kining i-share sa mga taw (The government has been extremely helpful to me. I am reciprocating the government’s assistance to my family by assisting women in their community to gain skills and knowledge that will enable them to contribute to their families and communities),” explained Marilyn.

“Wala man koy bana pero ang importante nakaya nako nga mapadako nako ang akong tulo ka anak ug wala ko nawad-an og paglaom sa pagpadayon sa kinabuhi (I do not have a husband, but what is important is that I was able to raise my three children and I did not lose hope in life),” Marilyn stated that the program was also a great help in their survival. 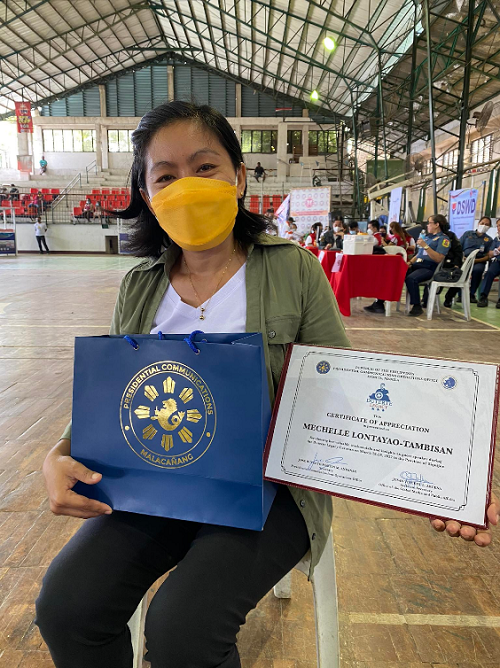 Mechelle Lontayao, 4Ps partner beneficiary from Siquijor, Siquijor, applauded the program that gave her the ability to understand more about the lessons and realities of life and do more for the community.

“Naghinay-hinay kabag-o ang among kinabuhi sa dihang nasulod mi sa programa ug gipasabot pod nila sa moa ang mga kondisyon nga dapat sundon sama sa dapat compliant mi sa Health, FDS ug Education (Our lives gradually improved when we got into the program and they explained to us the conditions we needed to comply with, such as health and education, as well as attending the Family Development Sessions),” Mechelle said. She added that these things helped her change.

Mechelle said that FDS, as one of the conditions to follow in the program, greatly improved herself, her family, and their community as they became confident in facing the challenges that may come.

The many lessons and inspirations she received from their FDS sessions led Mechelle to become one of their community’s child development workers.

The family is also known for their strong faith in God and their involvement in their church. Mechelle led the Basic Ecclesial Community in their sitio, which is made up of senior citizens.

The family, through Mechelle, expressed their gratitude to the Lord for the opportunity to help them cope with their financial, mental, and emotional struggles in building a stable family and home. She said that the greatest lesson she learned from the program is to stay positive in life and to remain united by lifting each other.

“Ang tanan nakat-onan nako sa Pantawid Pamilya pinaagi sa FDS mas nakapalig-on sa pundasyon sa among pamilya (All the things I learned in the program through the FDS have strengthened the foundation of our family),” stated Mechelle. 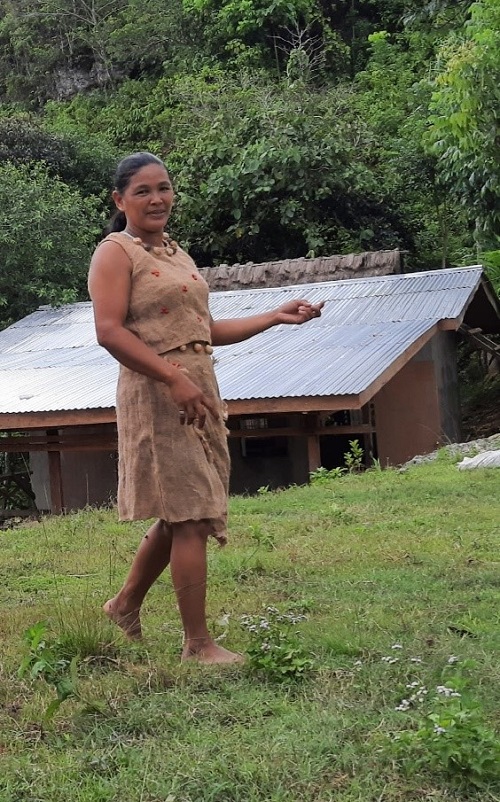 From being a simple housewife who hid in the house doing chores, Roselette now served as one of the active leaders in their place and was elected as a barangay councilor.

She led organizations in the community, such as Canggohob Negrosanon Ata Development Association Organization (CANGNEADA) and Couples for Christ (CF).

The Pantawid Pamilyang Pilipino Program, with its goal to better the condition of poor families in the country, has been continually empowering women and their families by conducting family development sessions that will equip them with the right knowledge and skills to hurdle any given situation.

Conflict as a Catalyst