Conflict as a Catalyst
Advertisement

Zelenskyy's Leadership Amidst Crisis is an Inspiration for Future Leaders

From Crisis to Breakthrough: Reimagining Your Work

Eat All You Can

Purpose in the Waiting 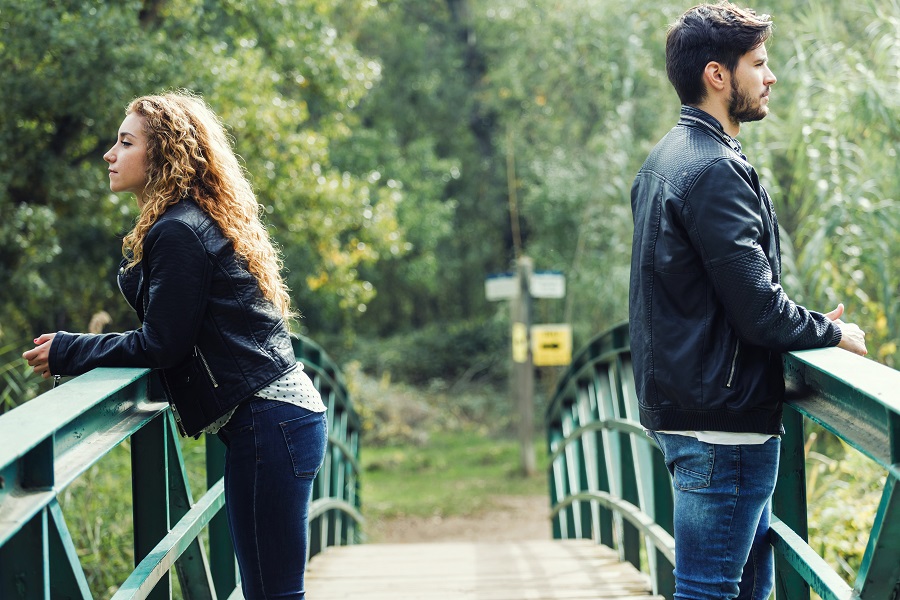 Most of us were raised to view conflict as a bad thing. And we carry that belief into our marriages—too often believing that no conflict = happy, healthy relationship. But in any close relationship, conflict is inevitable.

Did you know that there is a difference between fighting with your spouse and being in conflict with them? My husband Mike and I are very, very different. Early in our marriage, these differences created a lot of tension. There were days when I wondered if we could make it with such divergent views on everything from money to movies.

Mike and I are still very different. While that continues to create disagreement, we rarely fight anymore. We discovered a secret that has made our marriage immeasurably more enjoyable. Are you ready?

You can have conflict without fighting.

Because we typically use the two words interchangeably, most couples don’t know the difference between a conflict and a fight. Conflict in marriage is absolutely inevitable. Because you are two separate people with your own thoughts, desires, and beliefs, you will have conflict. Fighting, however, is optional.

When you think of the word “fight” you probably imagine a couple yelling and screaming at each other. However, you and your husband can “fight” without ever raising your voices. A couple can also be fighting in their marriage when they become verbally aggressive, contemptuous, or withholding in marriage.

It is never God’s will for us to fight in marriage. We will most likely have some important and emotional conflicts, but those do not have to include fighting. God has given us great counsel through Scripture on how to address disagreements without destroying each other. These principles include taking the log out of our own eye first, considering your spouses’ needs as just as important as your own, being clothed with compassion and kindness, and bringing in a wise counselor when we can’t agree.

Here is an action step you can utilize in times of conflict: COMMIT TO QUIT! Commit in your heart and mind that you will not fight during conflict but instead seek peace. Ask the Lord to help you realize when conflict is starting to take on fighting tendencies so that you can quit what isn’t working and quickly get back on track. Commit to quitting old habits that cause hurt and never lead to lasting resolution. Instead, trust that God will provide you with the ability you need to love well through healthy (and heated) conflict!

This devotional by Dr. Juli Slattery is available at Bible.com.