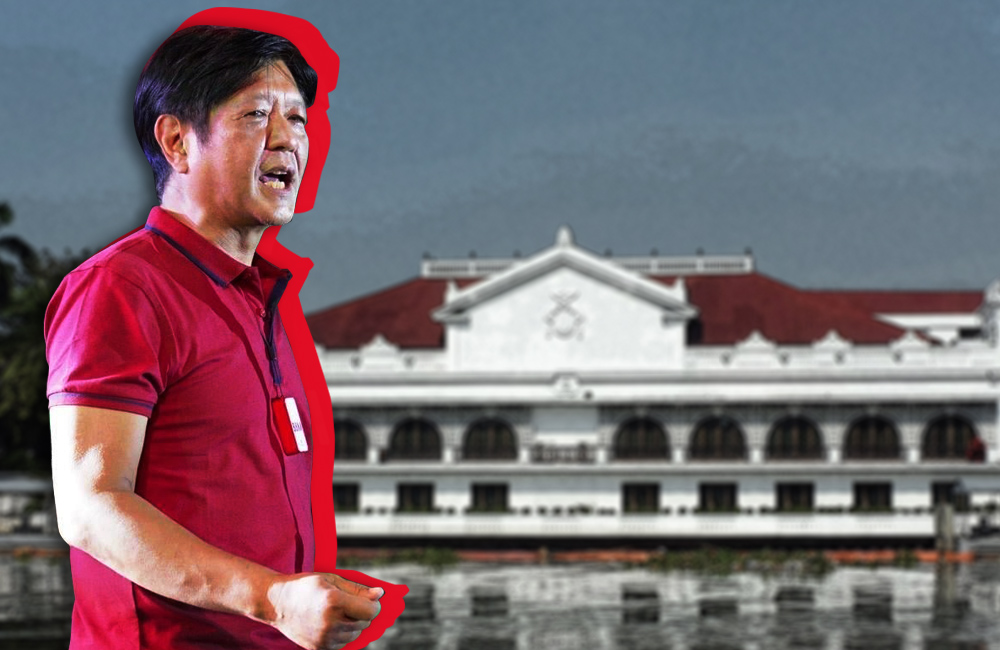 With a Ferdinand “Bongbong” Marcos’ presidency seemingly imminent as he maintains a comfortable lead of over 16 million votes against the far second Vice President Maria Leonor “Leni” Robredo, netizens have since started stating their expectations from the 17th President of the Republic of the Philippines.

Metro Cebu News has interviewed citizens from different sectors, backgrounds, and political sides on their wishlist for the presumptive president to accomplish. Here is what they have to say.

Rey, a Computer Engineer who now works as a developer, said that he has three wishes for the Marcos Jr. administration to accomplish.

First, he said that the Marcoses should be able to pay off their unsettled payables to the government, so that some of the Filipino people who have doubts may be put at ease, especially foreign countries who may or may not invest in our country.

“Mabayran ang utang sa iyang family. I guess need na niya i-settle para ma at ease ang mga Pilipino nga naa’y doubts, labi na ang foreign countries, (That his family may settle their debt. I guess he needs to settle that so that Filipinos who have doubts may be at ease, specially foreign countries),” Rey said.

Second, he said that he wishes for the economy to be further strengthened.

“Bring economy pataas para makabenefit ta tanan. (Bring the economy up so that all of us may benefit),” he added.

Rey said further that the children of the country need to be equipped with the right education, speaking of the need to remind the next generation of the past mistakes of Filipinos.

He added “Kung wa ko masayop, ang Germany, gina-remind na nila ila students unsa sila ka-cruel sa una (If I’m not mistaken, Germany reminds the students in their country on how cruel they were before,” speaking of the German atrocities during world war II.

Nicko, a teacher by profession, said that he wishes for the Marcos Jr. administration to further strengthen the education and the micro, small, and medium enterprises (MSMEs) sectors of the country.

He added “More support for SMEs and attainment of SME Policy Index Dimensions. Better legislation and regulation for education and training for entrepreneurship, strengthening the technological capacity of SMEs, developing stronger and more effective representation of small enterprises”.

Moreover, Nicko also hoped that a true anti-dynasty law would be passed.

“If Federalism will be pushed through, I’m hopeful we will have an anti-dynasty law. For me, pre-requisite gyud unta ni before ta mo go into federalism, in which feel nako daghan mag push ani under the Marcos term. (This is supposed to be a prerequisite before we go into talks on federalism, in which I feel many will push during the term of Marcos,” he expounded.

Nicole, a Management Accounting graduate and a graduating law student, said that history should not be revised under Marcos Jr. administration.

“Pwede if unsa man nahitabo history, I-preserve ni Marcos. Di niya ma-change iyahang papa, pero at least siya as the son lahi siya. (Whatever history says, Marcos Jr. should preserve it. He might not change how his father handled the country, but at least he, as the son, is different),” Nicole said.

Aie, 43, a former hotelier, is an avid supporter of the Marcoses. She said that she wishes for the Marcos administration to focus on the education, energy, research, and development sectors; along with the creation of jobs and the streamlining of the processes of government agencies to further avoid bureaucracy.

“The continuity of current administration’s project such as the Build, Build, Build; and Drug War Campaigns,” she primarily said, adding “Strengthening of the educational system in the country, expedite the adoption of Nuclear Power in the country along with other alternative resources, modernizing infrastructures, especially government agencies, by upgrading the systems–making it automated and computerized. The ending of contractualization and the creation of more local jobs, and the elevation of the level of research and development to raise the country’s technological status.” (GFB)