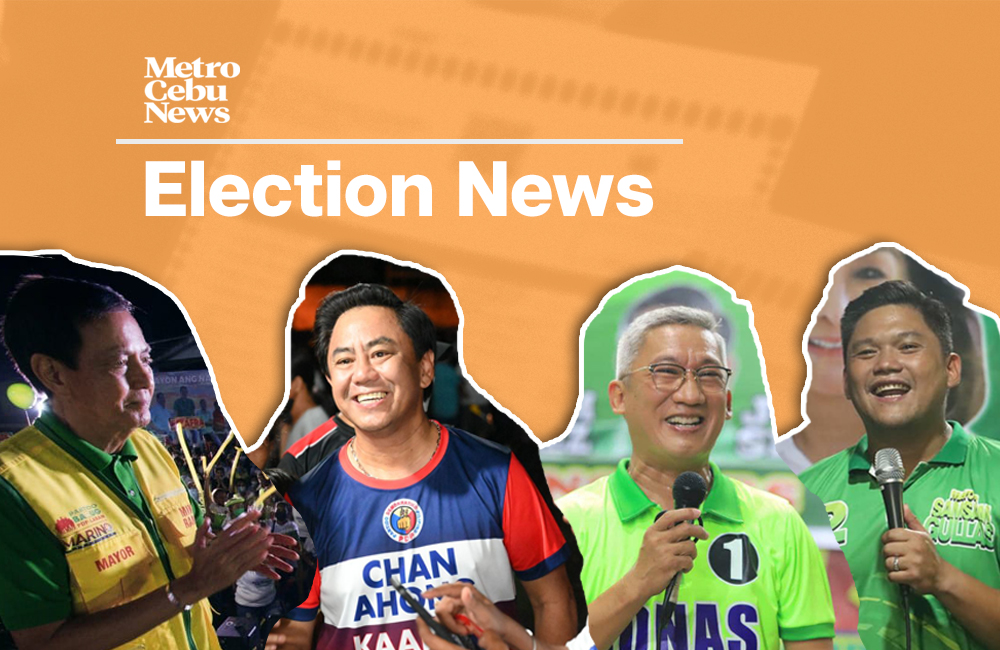 Incumbent Mayors from the big four cities (Cebu City, Lapu-Lapu City, Mandaue City, and Talisay City) are re-elected in their respective localities after May 9 elections.

In Lapu-Lapu City, Junard “Ahong” Chan was also re-elected as the mayor of the city along with his incumbent vice mayor Celedonio “Celsi” Sitoy. While all of the councilors under Chan’s line-up also won the election.