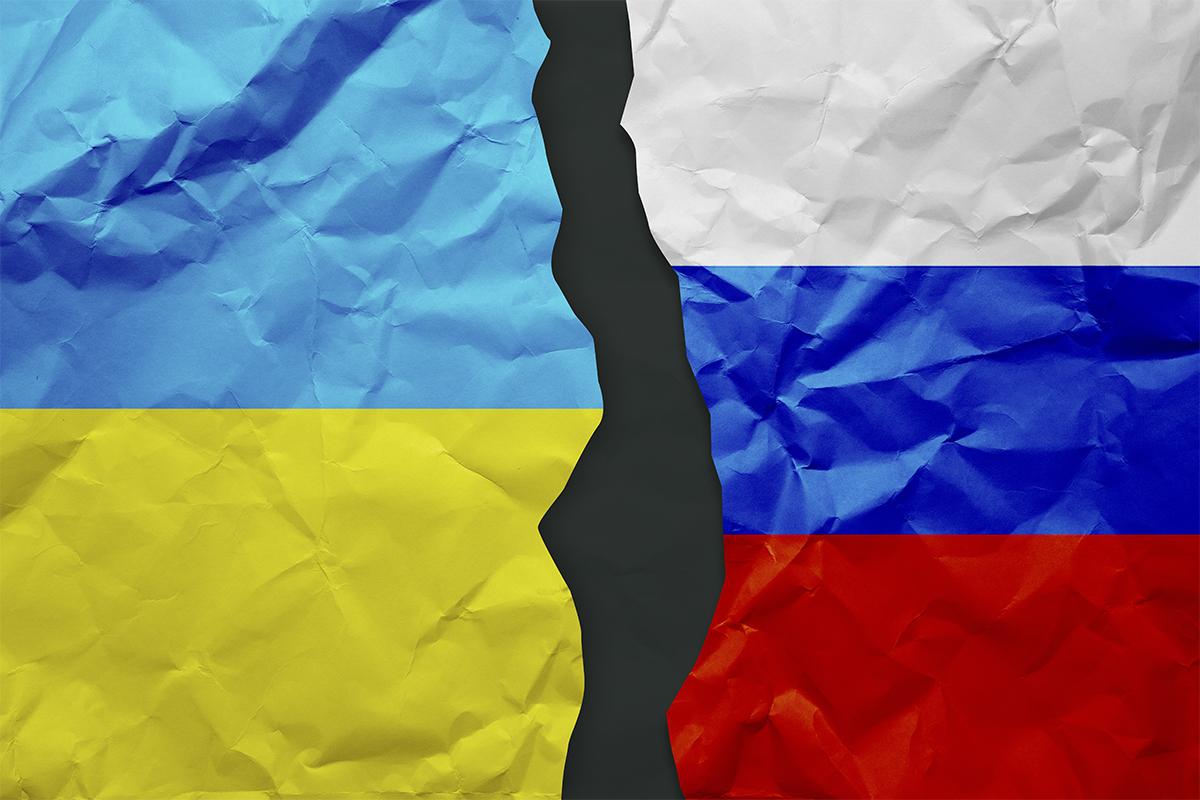 Russia storms the Azovstal Steel Plant in besieged Mariupol, with the Ukrainian Azovstal Regiment fighting valiantly in what is the last pocket of Ukrainian defense in the city.

According to a Ukrainian commander inside the steel plant ruins, Russia has broken its commitment to allow the evacuation of civilians through pre-determined evacuation corridors Thursday.

Moreover, a Ukrainian presidential adviser said that the Ukrainian forces have repelled Russian troops when they entered the plant.

The Kremlin has dismissed the reports saying they have stormed the plant, as Kremlin spokesman Dmitry Peskov cited the order of Russian President Vladimir Putin to avoid storming the plant was still in effect.

The Red Cross and the United Nations are attempting a joint evacuation convoy for civilians inside the plant, with UN officials saying the number of people that remain in the plant is unclear.

Ukrainian officials put the estimate of remaining civilians in the plant in the low hundreds.

“It’s been the third day that the enemy has broken through to the territory of Azovstal. Fierce bloody combat is ongoing,” Palamar said.

“The defenders of the city have been fighting alone for 71 days with the overwhelming forces of the enemy and show such endurance and heroism that the country must know what it means to be loyal to the motherland,” Palamar added on Telegram.

The Azovstal Steel Plant has been bombarded from land, sea, and air since Sunday. (GFB)

Improved Health Center In Ermita To Be Completed In May 2022