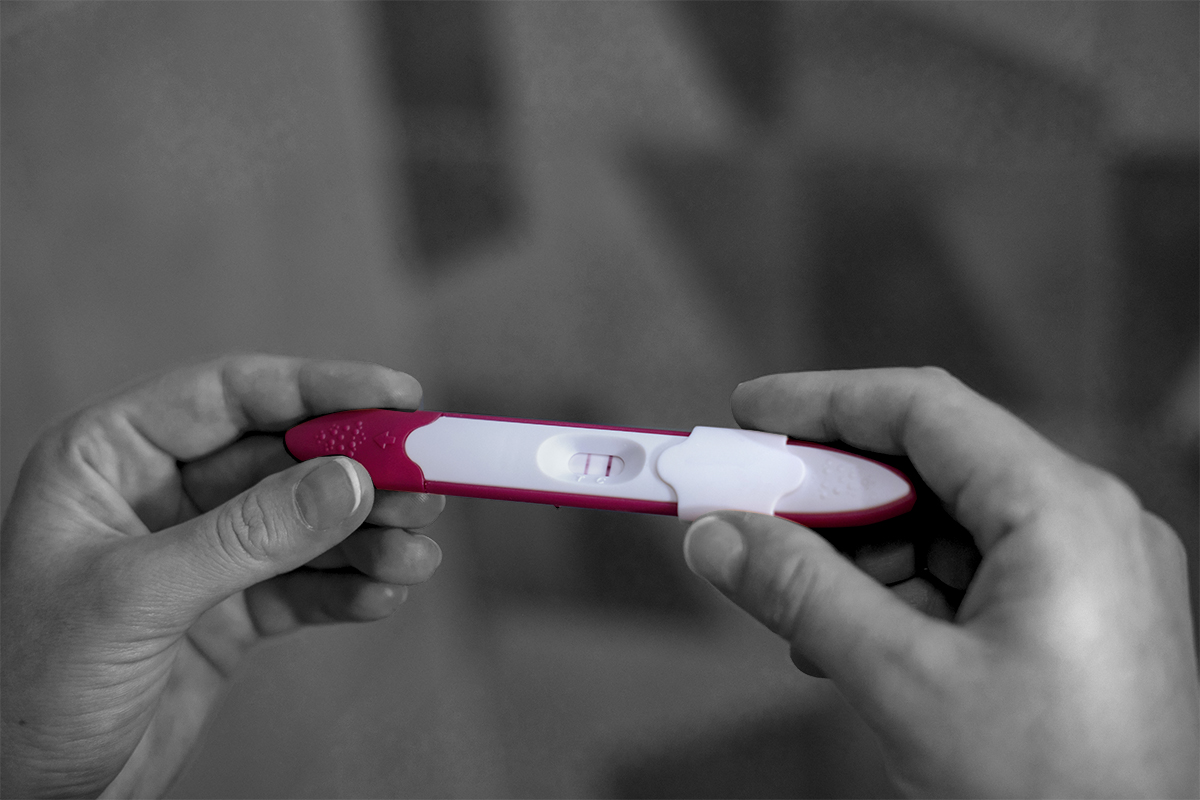 Abortion has been a contested topic that has divided the public for a long time, and with the United States Supreme Court seemingly on the path overturn the landmark 1973 Roe v. Wade ruling that legalized abortion nationwide, more nations might follow suit.

In the Philippines, abortion has become a constant trick question for candidates running for higher government positions such as the presidency. This year’s frontrunners, Bongbong Marcos Jr. and Leni Robredo, are both anti-abortion, albeit with reservations.

With abortion still being a hot topic for many, here are some of the countries with the strictest abortion laws:

Anti-abortion laws in the Philippines have been present since the 1800s, as abortion was first criminalized through the Penal Code of 1870 under Spanish colonial rule.

Moreover, the criminal provisions of abortion in the 1870 penal code were incorporated into the Revised Penal Code passed in 1930 under the U.S. occupation of the Philippines.

Today, abortion remains illegal in the Philippines under all circumstances and is highly stigmatized.

The anti-abortion policy in the Philippines causes 1,000 women to die every year of unsafe, illegal abortion options. This contributes to the country’s high maternal mortality ratio, according to the Guttmacher Institute.

Malta is the only country in the Europe Union to have a total banning on abortion.

The country bans abortion despite any case. Moreover, Malta does not have an exception for situations where the woman’s life is in danger.

Women of Malta may face up to three years of imprisonment if proven that they have an abortion.

Abortion in modern-day Egypt is completely illegal unless a woman’s life is in grave danger.

In rare cases, abortion is legal when there presents a severe problem with the fetus, with two doctors having to sign an approval before the procedure is commenced.

Anyone who will persuade or influence a woman to have an abortion may face imprisonment, while doctors who carry out an abortion without the proper consent may also face time in prison. (GFB)