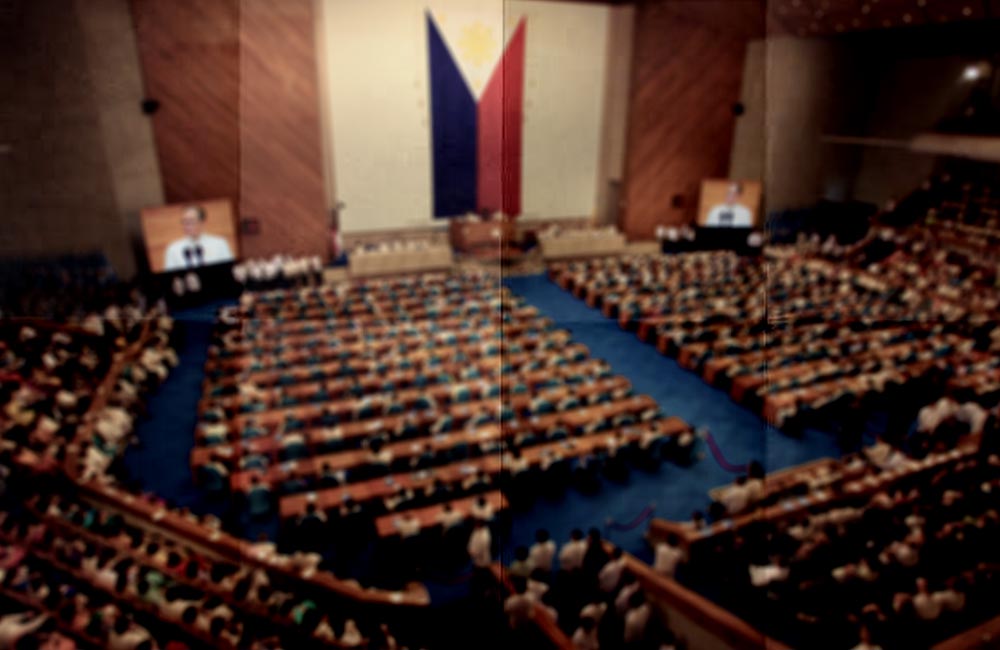 As voters in the Philippines, guided by their ideologies and beliefs, prepare lists for the candidates they will vote for in the upcoming 2022 national elections, all eyes are on national posts such as the presidency, vice presidency, and the senators.

While politicians gunning for national seats are battling it out as they campaign throughout the country, there are groups with different advocacies running for congressional seats in the lower house: Party-lists.

A party-list is an organization that represents a group or an advocacy. But this further begs the questions: Just what are party-lists exactly, why do they exist, and what purpose do they serve?

The party-list, which was enacted on March 3, 1995 as Republic Act No. 7941, also known as the “Party-List System Act,” was an answer to the lack of proper representation of marginalized or underrepresented sectors such as the urban poor, indigenous, cultural, women, labor, and peasant sectors.

However, this was clarified when political parties and groups that do not represent marginalized or underrepresented sectors were allowed to participate in the party-list election by a 2013 Supreme Court decision.

This allowed groups of different advocacies and sectors such as education, athletics, and performing arts, among others, to participate in the party-list elections.

Today, a party-list is the answer of the government to a complete representation of all sectors in the country.

As party-lists campaigning are championing different advocacies and with others having greater political machinery than others, here are some party-lists with advocacies that might interest you of which you have not heard of yet:

Magdalo is a name that is etched in Philippine history books, starting out as a revolutionary faction during the Philippine Revolution, to the Magdalo group, a group of soldiers who staged a failed coup d’etat, now known as the Oakwood mutiny.

Magdalo aims to represent the retired personnel of the Armed Forces of the Philippines, their families, the urban poor, and the youth.

The United Senior Citizens Party-list is running for a seat in Congress this upcoming election and aims to successfully implement provisions in the Constitution that will promote economic welfare for elders of the society.

The party-list group’s second nominee, Roleo Ignacio, cited Article II, Section 9 of the 1986 Constitution which says that “The state shall promote a just and dynamic social order that will ensure the prosperity and independence of the nation and free the people from poverty through policies that provide adequate social services, promote full employment, a rising standard of living, and an improved quality of life for all.”

TODA Party-list is also seeking a seat in Congress in the upcoming 2022 national elections and aims to support freelancers.