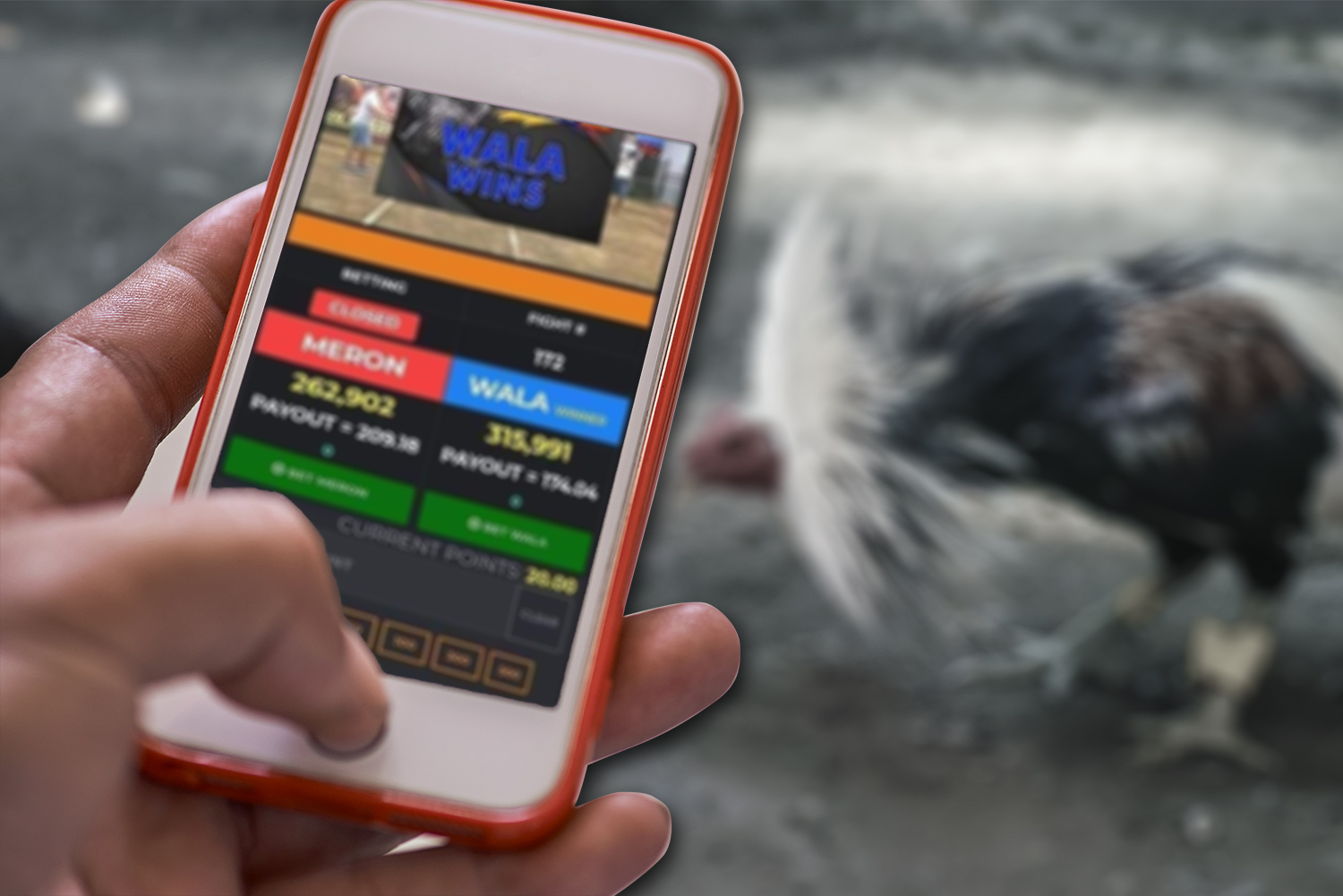 Palace ordered the halt of operation of e-sabong yesterday, May 3, 2022.

President Rodrigo Duterte has approved to stop the operations of e-sabong or online sabong immediately because of its negative social impacts on Filipinos.

Duterte ordered the Department of the Interior and Local Government (DILG) to conduct a survey on the social impact of e-sabong on the people. 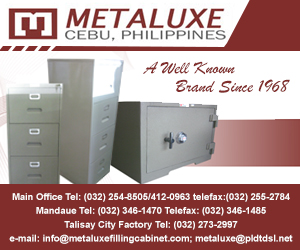 Moreover, some Filipinos do not sleep at all because of online sabong.

Also earlier this year, 34 people who are involved in e-sabong went missing.

Although e-sabong generates a lot of revenue for the government, Duterte pushed for the termination of its operations because the gains are not worth the negative effect on the Filipino people.

Duterte said that the government was only after the revenue generated by e-sabong through taxes that were worth P640 million per month.

“Yung amin naman sana buwis lang ang hinahabol namin dito (We were only after the taxes from e-sabong),” Duterte said.

Duterte added that e-sabong was against the government’s values and added the negative effects of e-sabong on a person and their families.

“It (e-sabong) was working against our values,” Duterte said. (ASC)