Zelenskyy's Leadership Amidst Crisis is an Inspiration for Future Leaders
Advertisement

How To Receive Your Heart’s Desires

How to Look Up When You’re Feeling Down

A Father's Love: A Life-Changing Portrayal of God Sacrificing Jesus For Us

Love In Every Season 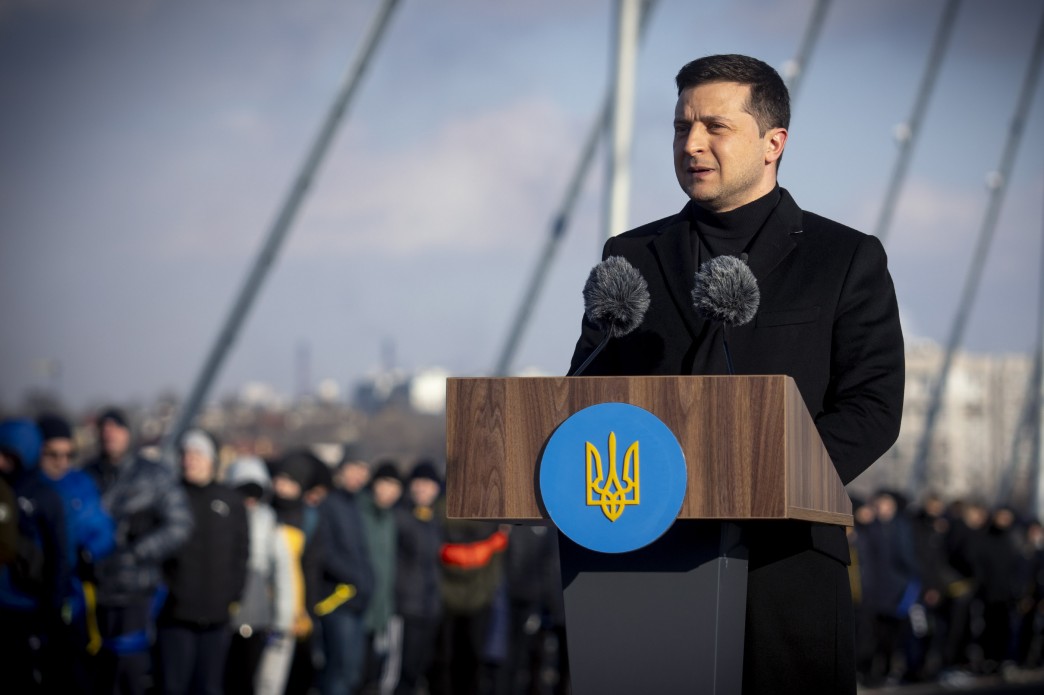 An unlikely leader who emerged from his humble beginnings as a comedian to leading a country where its own democracy is threatened by an invasion, Volodymyr Zelenskyy’s leadership continues to inspire his fellow Ukrainians and even the world.

Since the start of the Russian invasion, Zelenskyy stayed and fought with his countrymen, even if his own safety was compromised.

“The fight is here. I need ammunition, not a ride,” he said after he was offered by the US to safely evacuate from Kyiv after Russia’s commenced their invasion of the capital city.

He displays courage for his willingness to stay in Ukraine and fight with his people. His courage has trickled down to his countrymen, unfazed even against the much mightier military force of Russia. 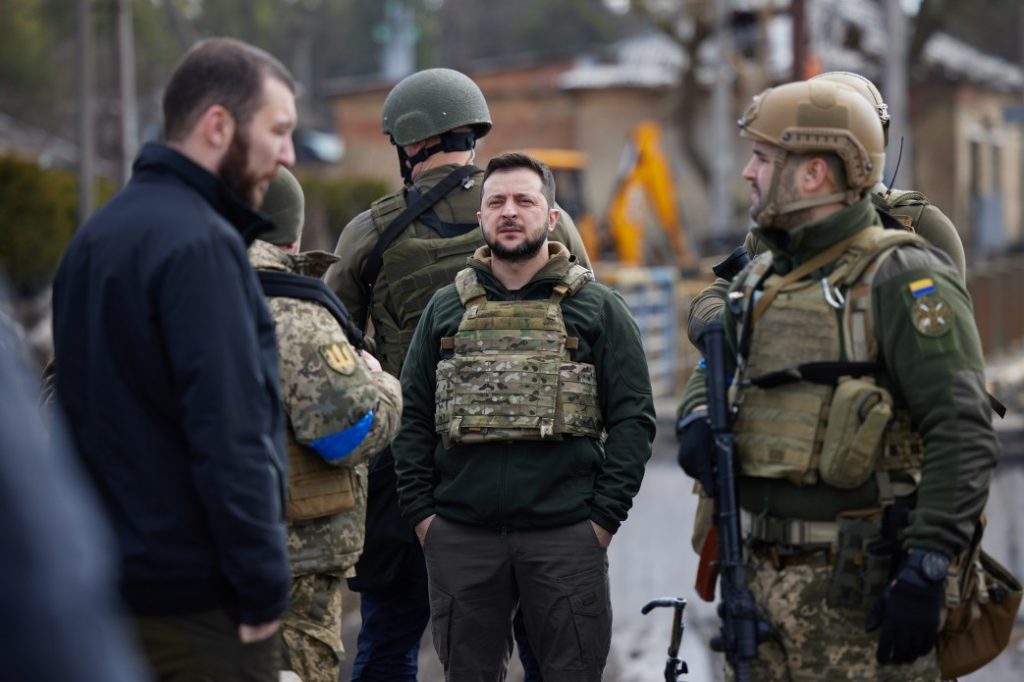 Despite Russia’s attempts to assassinate the Ukrainian president, Zelenskyy continued to visit war-torn streets — a gesture of empathy to his people that they are together in this fight.

He also does not shy away from asking for help. His humility and compassion for his countrymen helped his country receive support from other countries.

Throughout the war, Zelenskyy continued to display temperance despite the ordeals his country faced and remained level-headed in making difficult decisions.

From acting to leading a country

Before he fell in love with acting, Zelenskyy attended the Kryvyy Rih Economic Institute and graduated with a law degree in 2000.

However, he did not pursue a legal career, instead, he pursued acting and co-founded the production company Kvartal 95.

His company Kvartal 95, produced the political comedy Sluga Narodu, or Servant of the People, where Zelenskyy played a high school teacher whose rant against government corruption went viral after a student secretly recorded it. This led to his character unexpectedly and unwantedly winning the presidential election.

The show became very popular in Ukraine because of how it resonates with Ukraine’s own government corruption problem.

The story of Sluga Narodu became a reality when Zelenskyy won the presidential race in 2019.

He won against the long-time politician and businessman Petro Poroshenko, who failed to address the corruption problem in Ukraine during his term as president.

Zelenskyy’s leadership can be an inspiration. Instead of fleeing the conflict, he faced it head-on. He remained compassionate, not only for his countrymen but for everybody affected by the war. And remained level-headed despite facing crises, always moving forward and fighting for their country. (ASC)