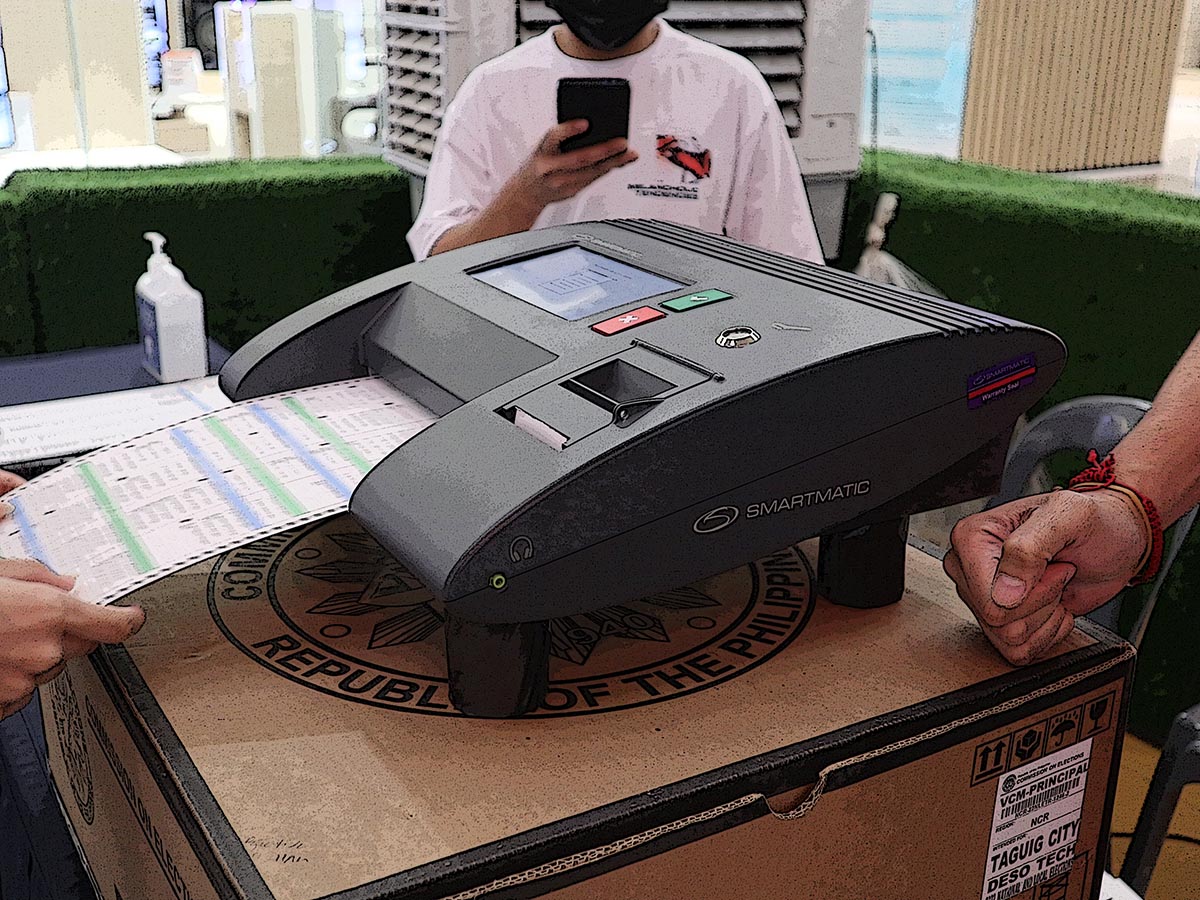 The 2022 National Elections continues to be historical as Malacañang welcomed on Wednesday the expected highest voter turnout in the history of the country despite challenges brought about by the COVID-19 pandemic.

This comes as the Commission on Elections (Comelec) said that the partial voter turnout for this year’s elections stands at 80.38 percent as of Monday night.

Acting presidential spokesperson and Communications Secretary Martin Andanar said in a press statement that the voter turnout is a testament to the maturity of the people.

“The high voter turnout is evidence of the growing political interest and maturity of our people,” Andanar said. Adding “The Filipino people have spoken and now is the time to heal and unite as one nation and one people”.

Andanar also said that now is the time for the Filipino people to heal and unite, as the polls are in its final stretch before the proclamation of winners.

“The Filipino people have spoken and now is the time to heal and unite as one nation and one people,” Andanar said.

This year’s election is also the election with the highest local absentee voter turnout since 2010.

Meanwhile, overseas absentee voting was recorded at a minimum of 34 percent.

Moreover, the 2022 polls also hold the record for the fastest transmission of election returns.