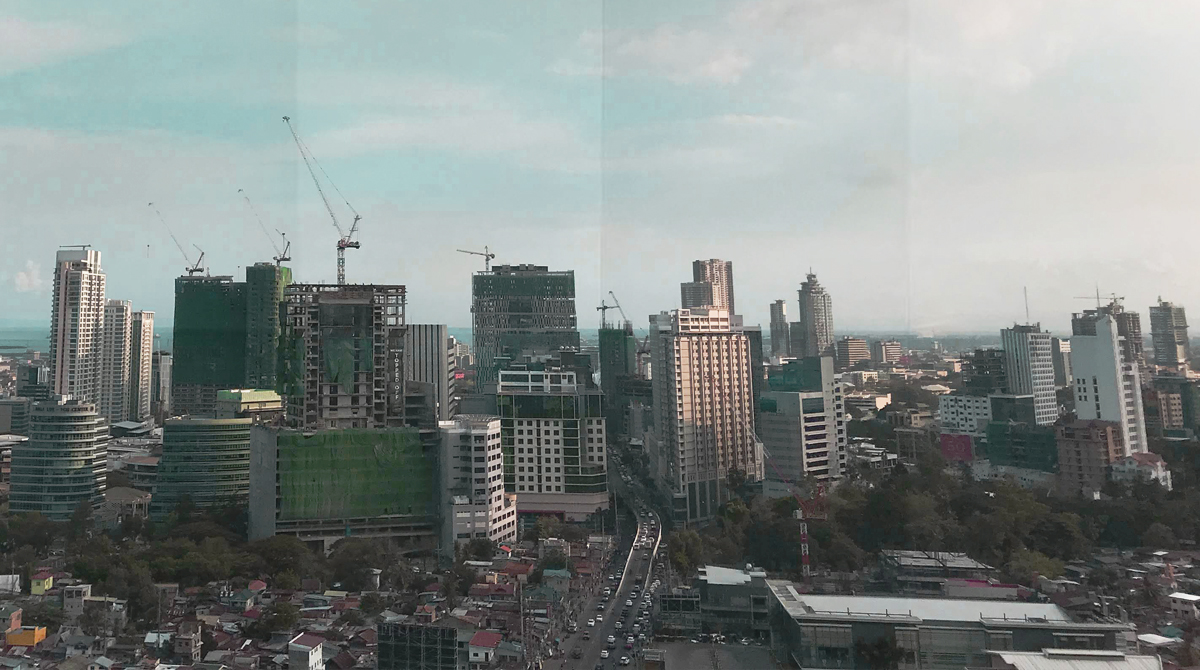 Recovery of the private sector coupled with government expenditures will be key in helping the country’s economy to grow by 6.5 percent in 2022, according to an analyst Tuesday as Asean+3 Macroeconomic Research Office (AMRO) chief economist, Dr. Hoe Ee Khor says that the country’s economy will be able to rapidly bounce back from the impact of COVID-19.

This comes as the analyst noted that the country has a “large output gap”.

“We expect that private spending will bounce back very rapidly once the economy opens fully. We are quite confident that this six and a half percent growth can be achieved this year. And we expect growth of another 6.5 percent next year,” Khor said.

Moreover, other organizations had similar projections for the Philippines as the regional macroeconomic surveillance organization projected the country’s growth to be just under 7 percent, in contrast to the government’s 7 percent to 9 percent growth forecast.

The Philippines’ economy performed better than what was projected by the government last year as the country finished the year with economic growth of 5.7 percent, higher than the government’s assumption for 2021 which was at 5.5 percent.

Khor added that the Bangko Sentral ng Pilipinas may need to revisit their policy rates which were slashed off to mitigate the negative effect of the pandemic when it broke out last 2020. (GFB)

GERI Gains P5-Billion in Revenues in 2021