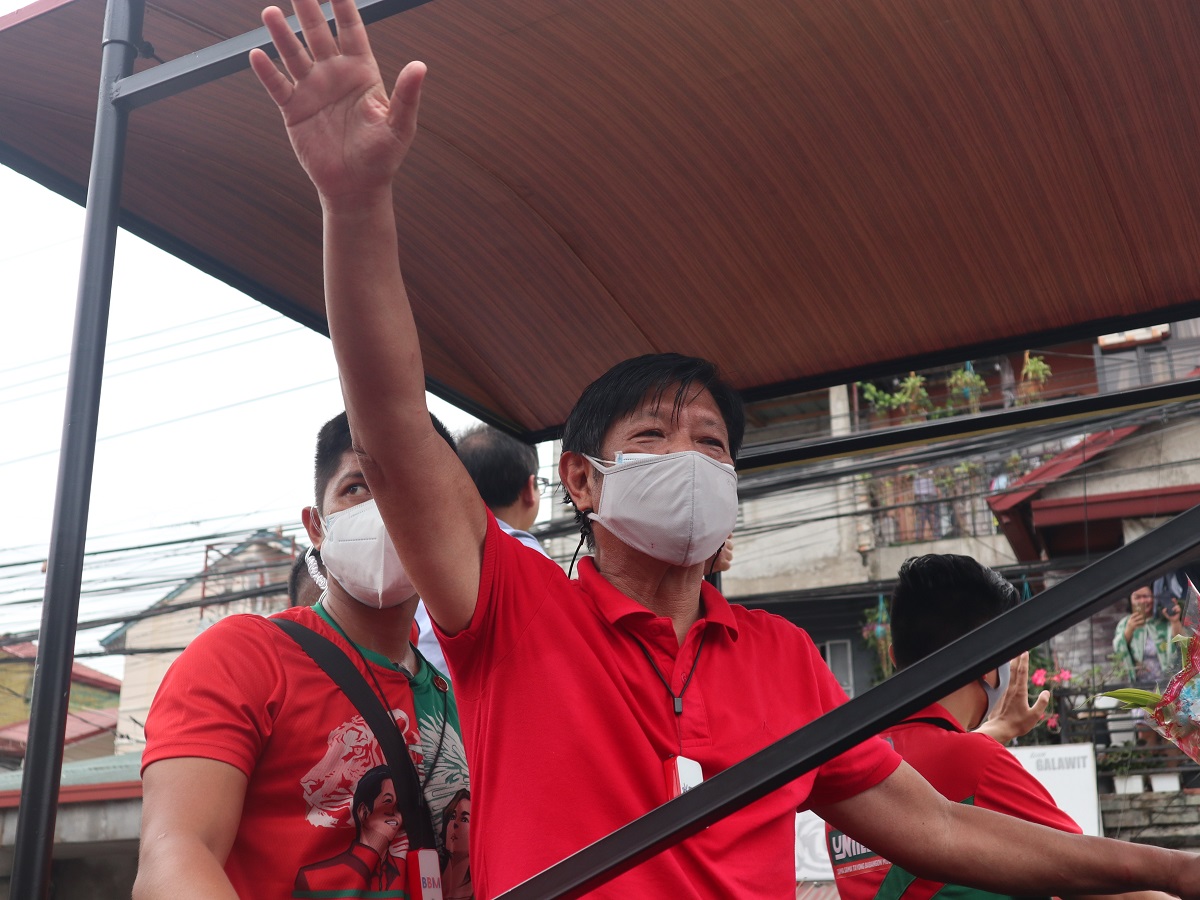 As nationwide election returns continue to be transmitted, Ferdinand “Bongbong” Marcos Jr. continues to amass votes to further solidify an insurmountable lead in the presidential race.

Presumptive president Bongbong Marcos is currently running away with the lead, with 30,993,431 votes, followed by Vice President Leni Robredo with 14,775,449.

Lacson has since tweeted about “going home,” and serving his family for a change.

“I’m going home. After being away too long looking after the needs of other people, it is time to serve my family for a change,” Lacson said Tuesday morning.

“Enjoying peace and quiet in these challenging times will probably be my life’s greatest reward,” his added tweet read.

It is not yet clear if this signifies Lacson conceding from the race for the presidency.

Lacson’s running mate Tito Sotto has since conceded to Duterte-Carpio. The senate president released a statement acknowledging his defeat, saying “The people have made their choice. I accept the will of the people. Godspeed to our new President and Vice President.”

“We presented an alternative for a better system in governance and politics but the electorate had their minds conditioned elsewhere,” Sotto added. (GFB)