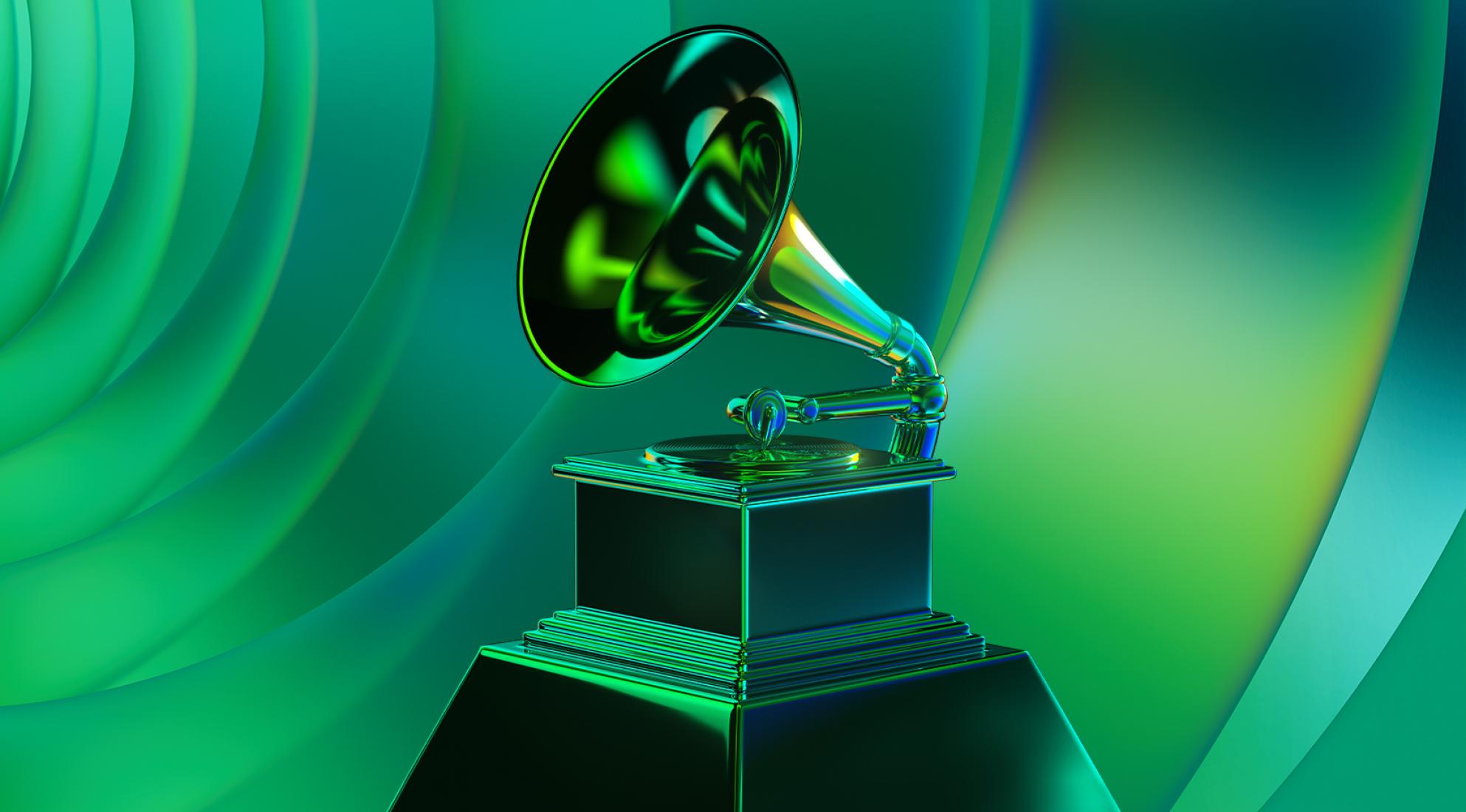 Filipinos once again showcase world-class talent to the world as multiple artists enjoy breakout year in this year’s Grammys.

A new wave of Filipino artists, such as Olivia Rodrigo and Saweetie are spearheading the talent pool of Filipinos making names for themselves in the United States.

Rodrigo said in her award acceptance speech that she is dedicating her award to her parents who are supportive of her dreams.

Rodrigo is half-Filipino on her father’s side.

Saweetie is part-Filipino through her mother.

Bruno Mars has already won 11 Grammys prior to what he bagged this year.

Bruno Mars is part-Filipino through his mother.

Moreover, H.E.R. is becoming a mainstay at the Grammys.

The 24-year old singer, born Gabriella Wilson and part-Filipino through her mother, already has four Grammys under her belt, and was nominated for eight awards this year, winning Best Traditional R&B Performance for the song “Fight for You.”

Other Filipinos in the Grammys include Rob Schneider’s daughter Elle King, who was nominated for Best Country Duo/Group Performance for her duet with Miranda Lambert on the track “Drunk (and I Don’t Wanna Go Home).”

The first artist of Filipino blood to win a Grammy was Larry Ramos of The New Christy Minstrels, winning a Grammy in 1962.

Ramos was also the first Asian-American who bagged a Grammy. (GFB)

Why Plan B Overtakes the “Bahala Na” Mindset