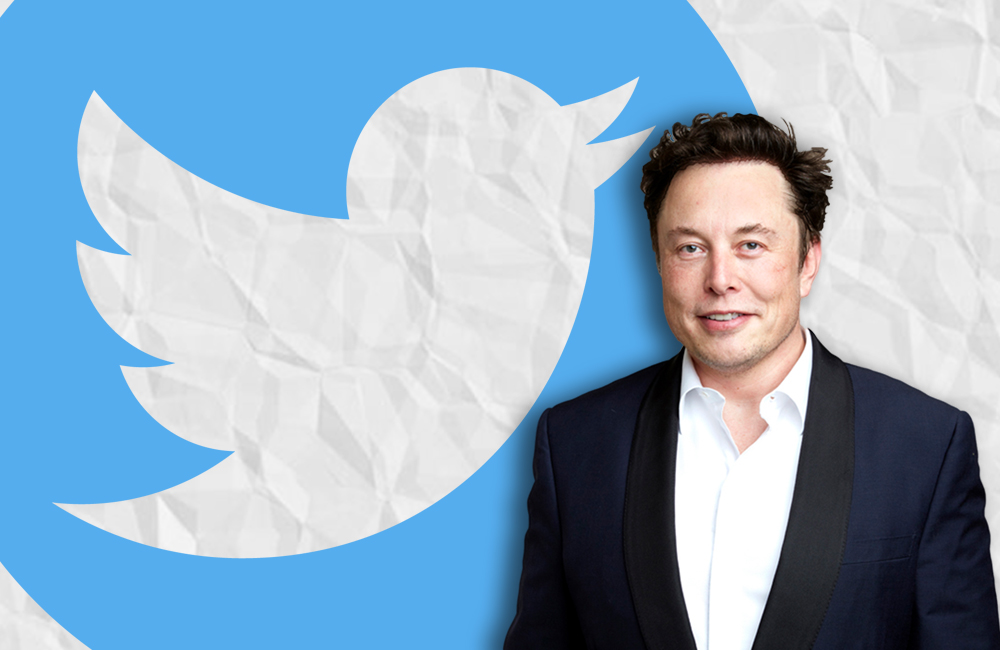 After buying a 9.2 percent stake in Twitter Inc. on April 4, Tesla, SpaceX, and Neuralink Chief Executive Officer (CEO), Elon Musk has now reached a deal to fully buy the social media giant for approximately USD44 billion in a takeover that lasted less than a month.

Twitter accepted Musk’s bid to take over the company on Monday. This gives Musk, the world’s richest man, total control over the social media network, where he is also one of the most influential users of the platform.

Moreover, Musk also aims to take Twitter private as part of the bid.

Musk is touting a Twitter that is more free from content moderation and promised new features that will emphasize free speech, adding on his press release of the deal announcement that free speech is a “bedrock” of democracy.

“Free speech is the bedrock of a functioning democracy, and Twitter is the digital town square where matters vital to the future of humanity are debated,” he said in a news release announcing the deal.

Current shareholders of Twitter will receive USD54.20 in cash for every share of Twitter stock that they own. This matches Musk’s original bid. It also marks a 38 percent premium on stock prices on the day before Musk announced his stake on Twitter.

Twitter’s board unanimously approved the deal, which is expected to close in 2022 after meeting on Sunday to evaluate the Tesla CEO’s offer.

Twitter’s stock went up following the announcement, up to nearly 6 percent, and hovered at around USD51.84, which was only slightly lower than Musk’s offer price.

Various groups have expressed concern over Musk’s Twitter takeover, citing possible abuse of the platform and the rise of hate speech following the relaxation of Twitter’s content moderation policies.

Amnesty International also raised concerns saying that they are concerned with policies regarding the protection of users.

“We are concerned with any steps that Twitter might take to erode enforcement of the policies and mechanisms designed to protect users,” Amnesty International said in a Twitter thread. (GFB)