What Can We Learn from the Happiest People in the World?
Advertisement

5 Things You Can Do with ShopeePay

Go the Extra Mile with The All-New CB150X

Milk: Why Filipinos Need it at Any Age 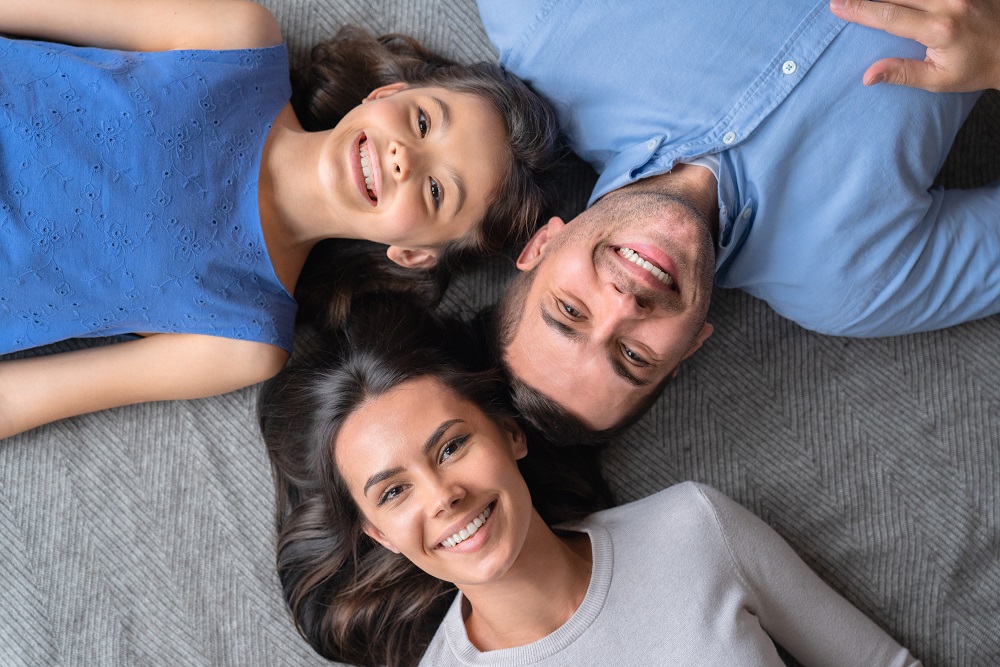 When the World Happiness Report is released each year, the Nordic nations usually take five of the top ten spots – people in Finland, Sweden, Norway, Denmark, and Iceland routinely rank higher than those in other countries.

Finland was named the happiest country in a 2022 study, followed by Denmark and Iceland. Only Switzerland, the Netherlands, and Luxembourg are in the top 10, with Sweden and Norway in seventh and eighth place, respectively.

Some claim that it’s because they’re small, homogeneous, and prosperous. A study published a few years ago even indicated it was because they are genetically predisposed to be cheerful. However, the World Happiness Report (WHR) claims that these hypotheses are incorrect.

Professor John F. Helliwell, the editor of the World Happiness Report, has been working on happiness surveys for 25 years: how can nations be happy, Nordic style? He shared that what Nordics are really top on is trust both within their official institutions and their private behavior.

So in practice, what does that imply? Experts believe it all boils down to these.

1. The quality of government institutions and the generosity of the welfare state

People in countries with high institutional quality are more content with their life, according to data. This is usually broken down into democratic and delivery quality. According to the WHR, the latter is more closely linked to citizen happiness: decent pensions, generous parental leave, support for the sick and disabled, free health and education, robust unemployment benefits, and so on.

2. The importance of trust

In 2021, the American firm Reader’s Digest conducted a similar experiment all over the world. And as a result, Helsinki was the city that had the most returned wallets.

3. The essence of liberal values: the liberty of making life choices and progressive taxation

Progressive taxation contributes to happiness by funding public and common goods like health care, education, and public transit. Finally, and most importantly, trust. People have faith that the funds will be carefully spent and distributed. Social trust also aids in the development of better organizations.

However, happiness is only one part of the puzzle

Although the Nordic culture and social safety net appear to foster contentment that leads to one being happy, life is not always pleasant and cozy.

On a cultural level, creating a sense of community, trust, and social cohesion among citizens is undoubtedly the most crucial aspect. A divided society struggles to provide the kinds of public amenities that would help every citizen enjoy a happier life. People in a divided society are also less likely to support certain welfare benefits because they fear they would benefit ‘other’ groups as well.

People who care about and trust one another create a much more secure foundation on which to build public support for various public goods and welfare benefit programs.

Shaky Hands or Something More? 5 Must-Know Facts About Essential Tremor