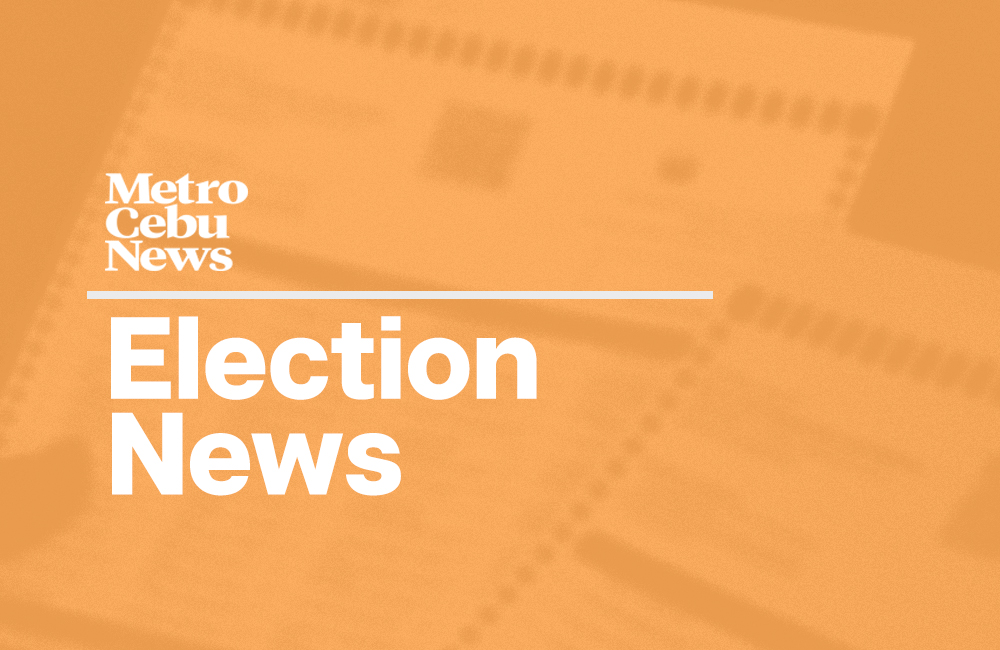 The incumbent officials who seek re-election in Cebu lead this year’s election according to Comelec’s partial and unofficial results.

Another incumbent mayor, Junard Chan, Mayor of Lapu-Lapu City, is also enjoying a big lead against rival, Paz Radaza. While the incumbent Lapu-Lapu City Vice Mayor Celedonio “Celsi” Sitoy leads the race for the vice-mayoral position in the city.

Improved Health Center In Ermita To Be Completed In May 2022